Vucic Announces Construction of Belgrade-Nis High-speed Railway by end-2023 – Ride to Take an Hour and 20 Minutes? 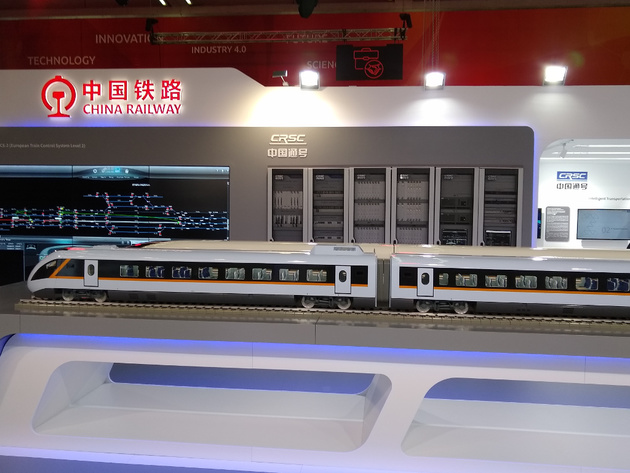 (Photo: Mirko Radonjić)
Serbian President Aleksandar Vucic has announced that a decision has been made for the Belgrade-Nis high-speed railway to be built.

– It will have a total of 204 km and be built for a maximum speed of 200 km/h. By the end of 2023, a ride between Belgrade and Nis will take an hour and 20 minutes. The agreement will be signed within three months – Vucic said in a video published on the Instagram profile buducnostsrbijeav.

Let us remind that eKapija wrote a year ago that the Chinese company CRBC was preparing a cost assessment for the construction of a new two-track railway Resnik-Klenje-Mali Pozarevac-Mala Krsna-Velika Plana, the route long planned as the most important section of the future Nis railway.

An earlier project, titled “High-speed Railways of Serbia”, which dates back to the late 1990s and which entailed a maximum speed of 250 km/h, projected the travel time at 2 hours. The slowest section on the future Belgrade-Nis route will be the Dedinje tunnel, near the access to the Prokop railway station, where the geometry of the railway doesn't allow for speeds of over 70 km/h.

Throughout the Belgrade hub, the speed will not be anywhere close to the maximum, as trains require relatively large distances to accelerate and brake, and there are also stops that need to be made along the way, without which the price of a ticket from Belgrade to Nis would be enormous.

– We will sign an agreement on the construction of waste water treatment plants and sewer pipes. The first ones to get them will be Kragujevac and Nis – Vucic said.