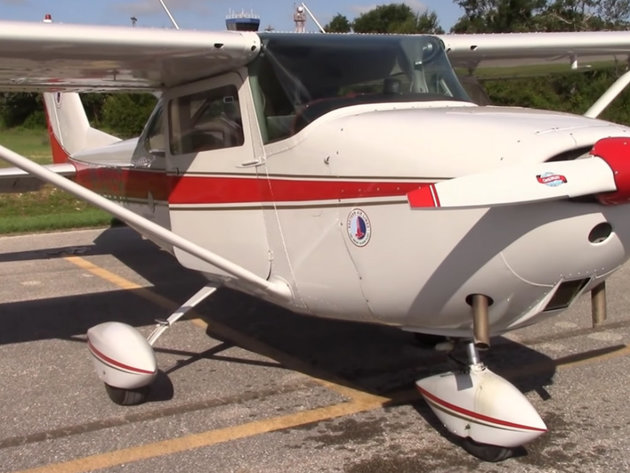 (Photo: YouTube/screenshot)
The Gorski Airport in Galovici near Pranjani will soon become operational. The works on the runway of over 650 meters and the complex of 17.6 hectares are to start tomorrow, and all the necessary procedures have been completed.

The airport project has been prepared by two architects from Cacak, Tatjana Simonovic and Zorica Colovic Subotic.

The airport will have the shape of an airplane with spread wings. Next to the runway will be a museum exhibition and two amphitheaters, but also large tree lanes.

Behind the project is the Ministry of Construction, led by Zorana Mihajlovic. The idea comes from Serbian President Aleksandar Vucic, who visited the site of the WW2 Operation Halyard last year, together with then US Ambassador Kyle Scott.

A ceremony is planned on the site for September 19, when the first aircraft is to land there after Operation Halyard, which took place over seven decades ago. An aviation school has also been announced.

The airport was built in 1944 by Draza Mihajlovic's units in the village of Pranjani, with the help of the local populace. During Operation Halyard, over 500 Allied airmen were rescued through the airport.
Companies:
Ministarstvo građevinarstva, saobraćaja i infrastrukture Republike Srbije
Ambasada SAD Beograd
Tags:
Ministry of Construction
US Embassy in Belgrade
Zorana Mihajlovic
Gorski Airport
Kyle Scott
Operation Halyard
Pranjani
Zorica Colovic Subotic
Tatjana Simonovic
Share: