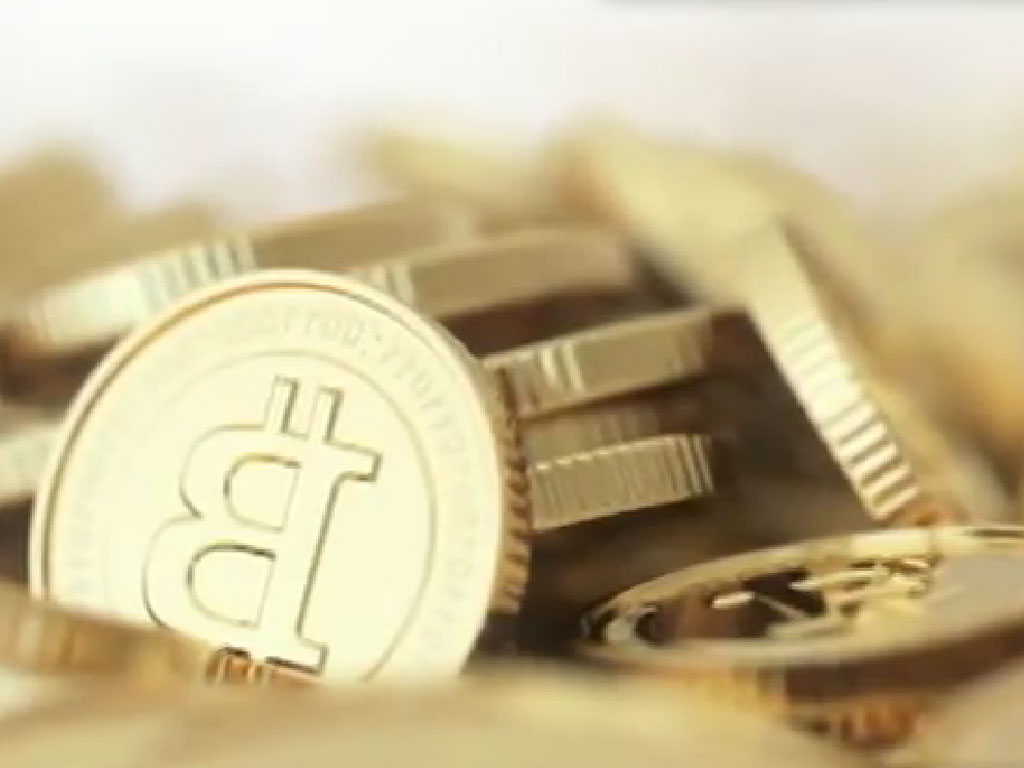 Illustration (Photo: YouTube/screenshot)
The Lithuanian Central Bank (LCB) is the first in the euro area and the world to issue its own digital collector coin LBCOIN, created on the foundation of top-quality IT solutions.

The LCB says that LBCOIN is dedicated to Lithuania’s 1918 Act of Independence and its 20 signatories, Indikator.ba reports.

– The digital coin is a striking illustration of what we have achieved in just a few years following our strategic decision to take a firm path towards financial and payment innovation. It serves as a bridge that brings together classical numismatics and rapidly evolving financial technologies. I have no doubt that LBCOIN will strengthen Lithuania’s role as the regional fintech hub – said Vitas Vasiliauskas, Chairman of the Board of the Bank of Lithuania.

Each token features one of the 20 signatories of the Act of Independence and belongs to one of the six signatory categories (priests, presidents, diplomats, industrialists, academics, municipal servants) with 4,000 tokens allotted to each of them.

Having purchased LBCOIN, collectors will get six randomly selected digital tokens which they will be able to exchange for a physical collector coin, store at the LBCOIN e-shop, send as a gift, swap with other collectors or transfer to a NEM public blockchain network (NEM wallet).

The physical silver collector coins, bearing an unconventional denomination of EUR 19.18, were minted at the Lithuanian Mint.

In size and form, they resemble a credit card, depicting the Act of Independence and its signatories, the LCB says.

The Lithuanian tricolour flag on the reverse of the coin features the national anthem inscribed in a binary code. The obverse of the coin bears the Vytis – the coat of arms of the Republic of Lithuania – incorporated in a QR code linked to the LBCOIN e-shop. The quality of the physical coin, which weighs 36.36 g, is proof-like.

Priced at EUR 99, LBCOIN is available for purchase at the LBCOIN e-shop lbcoin.lb.lt, and registration will be required, the LCB says.

Seeking to ensure a level-playing field, one person will be able to purchase one LBCOIN only once from the first to the sixth day of its sale; later, the number of purchases for one person will not be limited.
Tags:
Lithuanian Central Bank
Vitas Vasiliauskas
digital currencies
LBCOIN
blockchain
Lithuanian Act of Independence
digital tokens
Share: