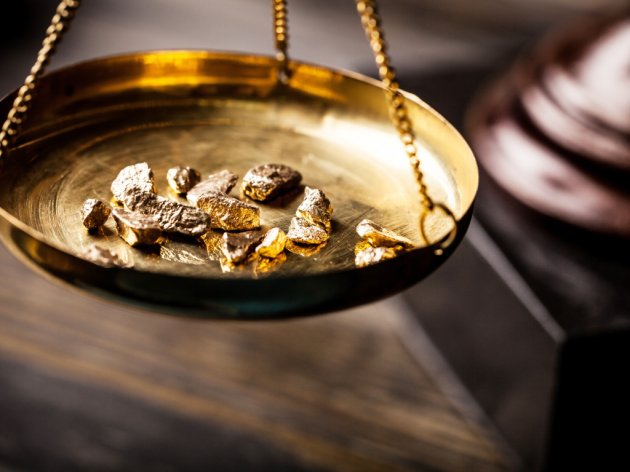 Illustration (Photo: Billion Photos/shutterstock.com)
The Convention on the Control and Marking of Articles of Precious Metals with Annexes I and II came into effect for Serbia on June 24, 2020, whereby Serbia became a full member of this convention, the Ministry of Economy announced.

Adopting the Law on Confirmation of the Convention on the Control and Marking of Articles of Precious Metals with Annexes I and II on March 5, 2020, which came into effect on March 13, 2020, has created the conditions for the realization of Serbia's full membership in the convention.

The membership will contribute to a reduction of costs of the export of items made of precious metals, as the items carrying the convention's mark (CCM – Common Control Mark) in the Directorate of Measures and Precious Metals will no longer be subject to further checks and/or markings abroad. This increases the competitiveness of domestic products made of precious metals in the foreign market, which is of special importance, considering that, in the republic Serbia, this activity is primarily done by micro and small enterprises.

The full membership status will also enable items made of precious metals and carrying the convention's mark, while being of the proscribed degree of fineness, may be put on the Serbian market without additional testing or marking.