Moratorium on Retail and Corporate Credits to Restart on August 1 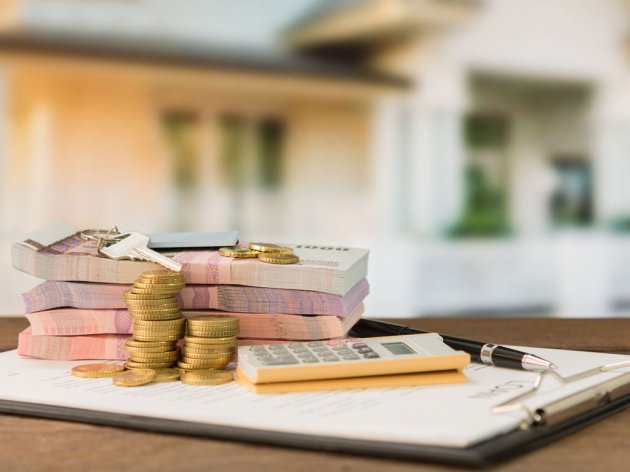 Illustration (Photo: create jobs 51/shutterstock.com)
All the retail and corporate credit installments can once again be paused from August 1, Blic Biznis learns. According to the information they cite, that is when the new decision on a moratorium comes into effect. The moratorium should last at least two months, according to the announcements.

– All the accompanying details should be adopted at an extraordinary meeting of the Executive Board of the central bank this Monday, when the new measure is to be announced publicly – the central bank has confirmed.