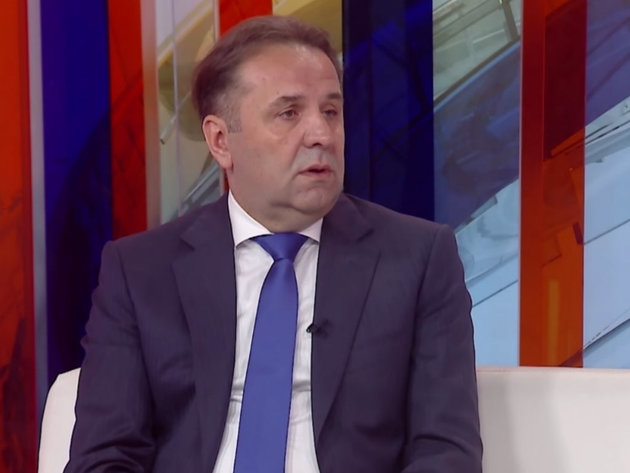 Rasim Ljajic (Photo: YouTube/screenshot)
A recovery of Serbian tourism can be expected only from March 2021, Tourism Minister Rasim Ljajic said today and added that it was next to impossible to compare the numbers from 2020 with those from any other previous year when it comes to tourism.

Ljajic reminds that, in January, the growth of the number of overnight stays of foreign guests was 28%, whereas, in February, it was 18%, adding that those were incredible results.

– It all pointed to a great tourist year, but everybody knows what happened and a drastic drop followed. In April, there were 95% fewer overnight stays of foreign guests, whereas, in May, the number was 94% lower than last year – Ljajic said on TV Pink.

He adds that there are efforts to partially compensate for this with local guests and says that the interest in the vouchers has been dropping since the second peak occurred.

When asked to comment on a considerable increase in the prices at local hospitality facilities, Ljajic said that it was a question of ethics.

– We have no way of making any private business owner raise or lower the prices. The fact is that there is the greatest interest in the most luxurious places, hotels, and when they see that the interest is high, people usually try to cover their losses that way – the minister says.

Talking about the problems faced by travel agencies, Ljajic says that they didn't expect the second peak and that they have already started realizing the reservations, even those made last year.

According to him, one upside of the whole situation is that, in Serbia, tourism accounts for a relatively small percentage of the GDP, unlike primary tourist destinations such as Spain, Italy, Croatia, Greece, Montenegro...
Companies:
Ministarstvo trgovine, turizma i telekomunikacija Republike Srbije
Tags:
Ministry of Tourism
Rasim Ljajić
Serbian tourism
local tourism
recovery of local tourism
tourist vouchers
Share: