Serbia, Montenegro and BiH to Shut Down Ten TPP Units by the End of 2023 – TPPs Kolubara A and Morava to Go Offline 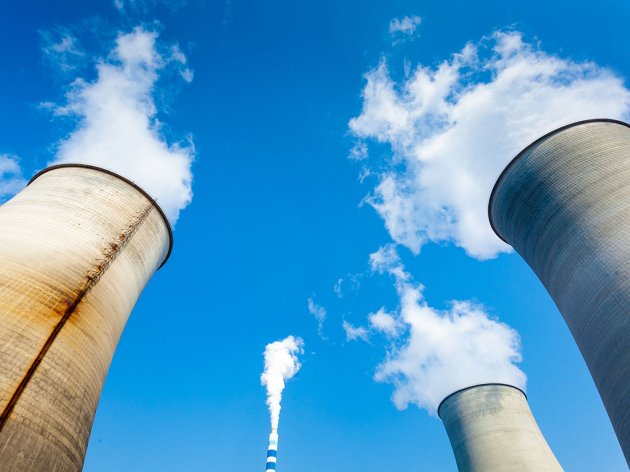 (Photo: zhangyang13576997233/shutterstock.com)
Ten units of coal-fired power plants in total will be shut down by the end of 2023 in BiH, Montenegro and Serbia as a consequence of the implementation of the EU’s Large Combustion Plants Directive (LCPD), according to the Energy Transition Tracker, Vladimir Spasić writes for Balkan Green Energy News.

The shutdown of the facilities with an installed capacity of about 1,000 MW will mean a temporary end of operation for thermal power plant Pljevlja in Montenegro and, for now, permanent closure of TPPs Kolubara A and Morava in Serbia.

The Energy Community Secretariat has launched Energy Transition Tracker to monitor the process in the Western Balkans.

According to the tracker, LCPD is the most effective legal instrument for cleaning up power plants, reducing air pollution and improving public health in the WB6. It regulates the levels of sulfur dioxide (SO2), nitrogen oxides (NOx) and dust emissions from existing power plants.

All 10 units are under the opt-out mechanism, one of the implementation alternatives under the directive. It provides the possibility for an exemption of individual large combustion plants from the compliance regime.

The expected closure dates for the units are calculated based on the extrapolation of the average usage ratio in the 2018 and 2019 reporting years, the tracker reads.

The first power plant that could be off the grid is the 225 MW TPP Pljevlja, in November. It is operated by power utility Elektroprivreda Crne Gore (EPCG).

Next are the three units in TPP Kolubara A, owned by energy company Elektroprivreda Srbije (EPS), followed by unit 5 in the Kakanj power plant. It had seven units but now only three are operational. The 110 MW system should be off the grid in October 2021. TPP Kakanj is operated by power utility Elektroprivreda Bosne i Hercegovine (EPBiH), which also needs to shut down two units in the Tuzla power plant. TPP Tuzla has six units of which the first two are not operational. Unit 4 will be on the grid until July 2022, and unit 3 until April 2023. Together they have an installed capacity of 300 MW.

In Serbia, TPP Morava with an installed capacity of 120 MW should be offline in June 2022. The country will lose the remaining two units in the Kolubara A power plant in August 2022 and December 2023.

Four WB6 parties – BiH, Kosovo, North Macedonia and Serbia, have opted to use an implementation alternative to comply with the directive by adopting a National Emission Reduction Plan (NERP), which sets emission ceilings for a group of plants.

Compliance is thus not checked at the individual plant level but as the ceiling for the group of plants.