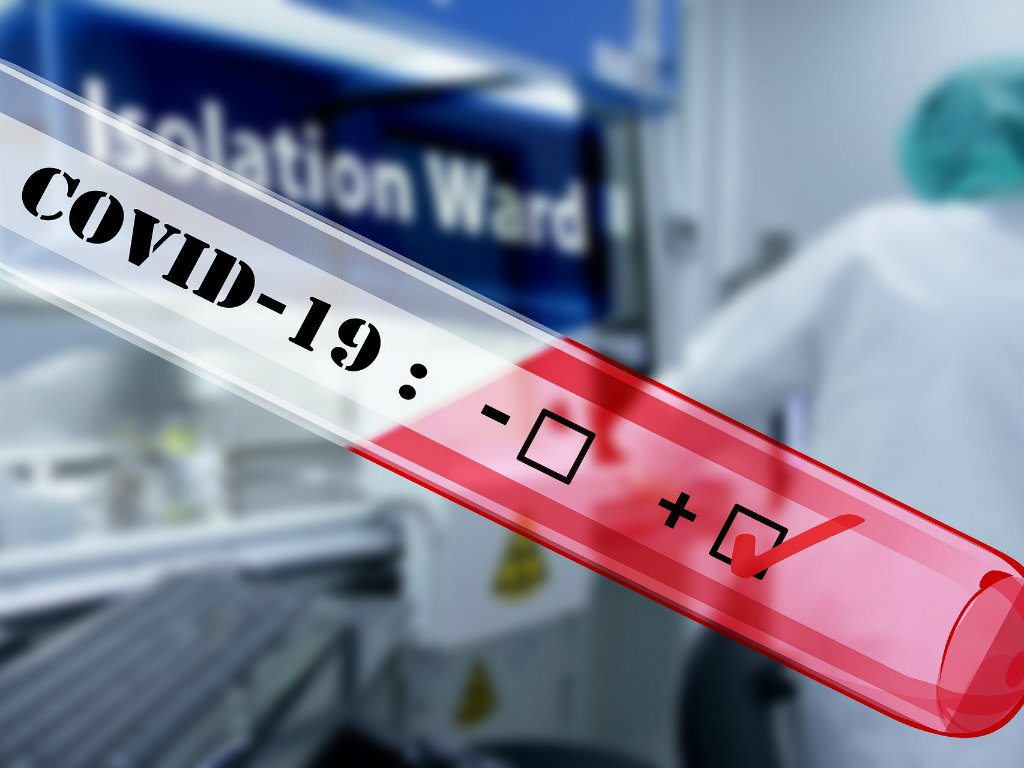 Illustration (Photo: Pixabay.com/geralt)
A mandatory negative PCR will be introduced as a requirement for entry to Austria from the so-called high-risk countries, which includes all the countries of the Western Balkans, as announced at a press conference of the Austrian government.

– The measures aim to prevent the further spreading of coronavirus. Looking at the current clusters, we see that there's a problem with the virus being imported, primarily from the Western Balkans – he explained at the press conference.

Kurz said that Austria had exhausted all the travel warning levels and appealed to the citizens to avoid traveling to high-risk regions. He added that the measure of self-quarantine was already in effect for those returning from such areas.

– However, there are still too many imported cases. That is why a negative PCR test will be required for entry to Austria, and we will also implement stronger quarantine control measures – he underlined.

As for the PCR tests, he says that only those from certified laboratories will be accepted.

– Give up on traveling to the Western Balkans this summer. I understand that there are connections and a closeness with that region. The region is dear to my heart as well – Kurz said.

Austrian Interior Minister Karl Nehammer said that all the measures would be taken to prevent a second wave.

– The Western Balkans is considered a high-risk region. Entry to Austria will be allowed to citizens returning from that region, and who have a registered residence in Austria, only with a negative PCR test, not older than 48 hours, and the quarantine measure remains in effect – he explained.

Nehammer explained that Austrian citizens can enter the country from high-risk regions with the quarantine measure, with an obligation of testing within 48 hours, whereas foreign citizens with residence can enter only with a negative PCR test.

He announced stricter border control and added that there were already 95,000 controls a day on the borders, carried out in cooperation with health authorities.

He pointed out that there would also be intensive internal controls and controls on the borders with the Czech Republic, Slovakia and Germany.

Announcing stricter quarantine control measures, he said that the police had carried out 56,000 controls of compliance with self-quarantine measures and that there had been penalties in 260 cases. He added that the penalties were very high.

– If you break the quarantine measure, and you are not infected, the penalty can go up to EUR 1,400, and if you are infected, it is treated as a criminal offense, which is reported to the Prosecutor's Office – Nehammer said.

When asked whether the introduction of electronic ankle tags was planned, Nehammer said that it wasn't. Instead, people in quarantine are to be subject to stricter control.
Tags:
PCR test
Sebastian Kurz
Karl Nehammer
entry to Austria
Western Balkans
coronavirus
testing for coronavirus
Share: