Gold Gondola Zlatibor to be Tested by August 19 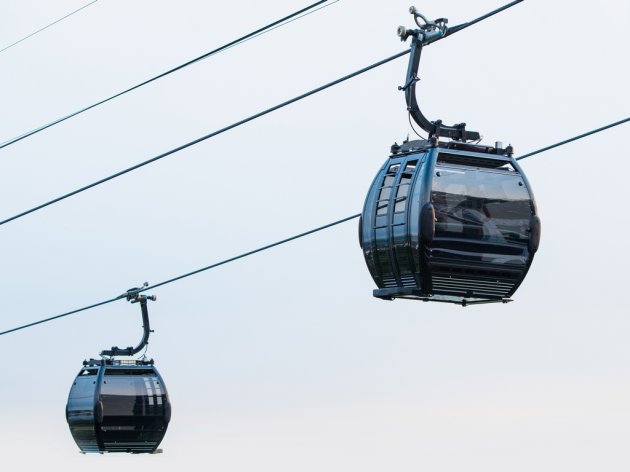 (Photo: superjoseph/shutterstock)
The panoramic Gold Gondola on Zlatibor will be put into test operation by August 19, if the health situation allows for it, said the president of the Municipality of Cajetina, Milan Stamatovic.

– We hope to open this project and complete all the works in the center of Zlatibor at the same time – Stamatovic told the press.

As he explained, at the time the state of emergency was being implemented due to the coronavirus pandemic, the works on the development of Zlatibor, including the construction of a sanitary and rainfall sewer system, had already begun.

– We are upgrading the worn-out infrastructure, while at the same time reconstructing the lake area and the square. In agreement with tourist and hospitality workers in the center of Zlatibor, we concluded that now was the time to finish the rough works – Stamatovic said.

He confirmed that all the works were financed by the local self-government from the compensation for the development of building land and through compensations with big investors. Stamatovic added that the works in the center of Zlatibor should be finished in around ten days.

– We are filling the lake with water and the completion of the works outside the center, such as the development of green areas and the installation of light effects on the lake, are scheduled for the autumn – Stamatovic announced.
Companies:
Opština Čajetina
Gold gondola Zlatibor Čajetina
Tags:
Municipality of Čajetina
Gold gondola
Milan Stamatović
Zlatibor gondola
gondola on Zlatibor
commissioning of Gold Gondola
works on Zlatibor
pandemic
coronavirus
Share: