VESIC: Around a billion euros to be invested in the waste water treatment facility in Belgrade 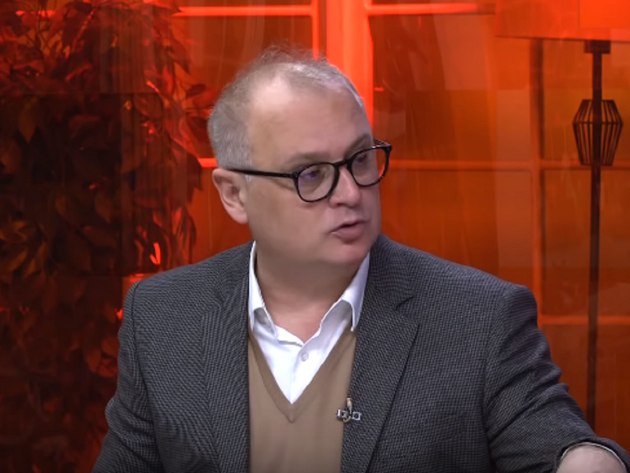 Goran Vesic (Photo: YouTube/screenshot)
The deputy mayor of Belgrade, Goran Vesic, said on TV Happy that the construction of the waste water treatment facility in Veliko Selo, which should cover a territory with a populace of a million and a half, whereby the pouring of waste waters in the Danube and the Sava would reduce by 80%, would begin soon.

Vesic said that the lack of a system for the treatment of waste waters had been the main reason for the unpleasant smell present in Belgrade in the preceding days and noted that another reason were the fertilizers used on the farms around Belgrade. He added that the issue of the sewer system and the lack of facilities for the treatment of waste waters were the primary issues to be solved, Beoinfo reports.

– There are exactly 100 direct sewer outlets in Belgrade where sewage enters the Sava and the Danube. The amount of feces poured into our rivers annually is equivalent to the volume of 60,000 Olympic pools. Belgrade is the only city of its size in Europe that destroys its rivers that way. Solving the problem of waste waters is a task that takes decades – Vesic said and reminded that, in 2019, the Government of Serbia had signed a contract based on the agreement signed by the presidents of China and Serbia and that the construction of the first waste water treatment facility in Belgrade was to start now.

He specified that the project was worth EUR 285 million in the first phase alone, whereas the second phase would cost 400 to 500 million euros.

– When the factory is finished, 80% of the direct outflows into the rivers will be removed – he said.

According to Vesic, a total of five factories for the treatment of waste waters should be built in Belgrade, and the next factory, for which the project is already prepared, is the waste water treatment facility in Batajnica, whose construction will start once the project in Veliko Selo takes off.

He adds that the preparation of the plans started back in 2015.