A total of 4,552 Health Workers Employed Since the Outbreak of Coronavirus in Serbia – Job Contests for Another 200 at Batut Soon 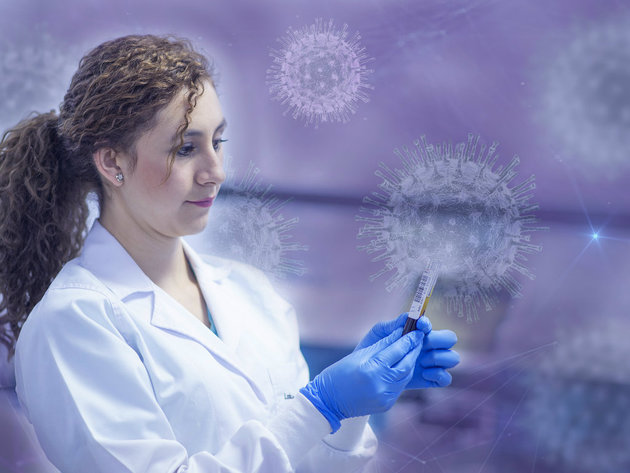 Illustration (Photo: Pixabay.com/Fernando Zhiminaicela)
Since the outbreak of coronavirus in Serbia, that is, since March 26, a total of 4,552 health workers have been employed and hired at 186 health institutions, the Ministry of Health says.

The ministry says for Tanjug that, in 2020, approvals for a permanent employment of 2,394 health workers have been given in 2020, based on vacancies due to retirement or other reasons, and the employment of the best graduates from medical faculties and secondary schools continued in June, as part of the project that the Ministry of Health launched last year.

Under this project, 500 of the most successful young doctors, with the highest grades, as well as 700 medical nurses and technicians, the best students at their former schools, have so far been employed, started specializing or started their doctoral studies.

Another 200 health workers will soon be hired for a six-month period as part of a project financed by the EU, thanks to the agreement signed recently by Serbian European Integration Minister Jadranka Joksimovic and Head of the EU Delegation to Serbia Sem Fabrizi, with the aim of increasing Serbia's capacities for fighting COVID-19.

They will be hired at the Institute for Public Health “Dr Milan Jovanovic Batut”, and the EU set aside around a million euros for their six-month engagement.

– We expect young doctors, primarily in public health institutes in the territories which are considered epidemic hotspots, and then also young nurses and anyone who doesn't have a job at the moment to join forces to help control this epidemic – said the director of “Batut”, Verica Jovanovic and invited the young to apply for the upcoming job contests.