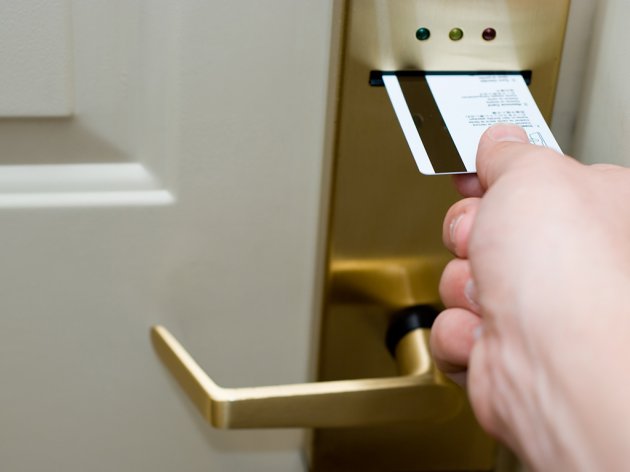 Illustration (Photo: Paul Velgos/shutterstock.com)
Five hotels worth over EUR 75 million will be built in northern Montenegro, and another two are to be built at the seaside. The Government of Montenegro has so far put seven projects on the list of tourism development projects, and investors have recognized the potential of the north for the first time.

The total value of the seven projects exceeds EUR 190 million.

The future hotels will have a total of 959 accommodation units, whereby the offer of high-category hotel accommodation will more than double.

– Considering that these project will enable the creation of 769 new jobs, it can be said that the interest expressed so far confirms our expectation that this program will be an important stimulus for the overall development of Montenegro, with a focus on the development of less developed local self-government units and new employments – explained the Ministry of Sustainable Development and Tourism, which has issued the information about the progress of the works in the tourism sector in 2020.

This is supported by the fact the five of the total of seven investments on the list of development projects are to be realized in the northern region.

– These investments will be worth 74.2 million, whereas the commissioning of hotels with 4 and 5 stars and a total capacity of 593 units will enable the creation of close to 450 new jobs – the Ministry of Sustainable Development and Tourism of Montenegro pointed out.

At the Montenegrin coastal area, Adriatic Properties has started building a complex which entails hotels Kraljicina Plaza, Sveti Stefan and Milocer, in which at least 110 million is to be invested.