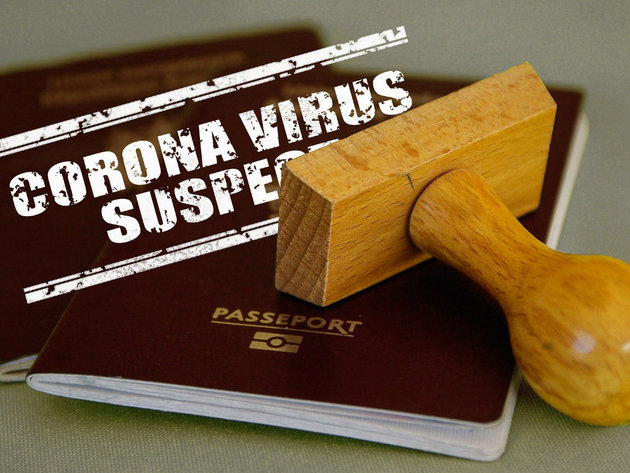 Illustration (Photo: Pixabay.com/geralt)
The Council of the European Union has officially published a new list of countries for which the lifting of restrictions for travel in the EU is recommended from July 16. The list features 13 countries from the previous list, whereas Serbia and Montenegro are the only countries to be removed from the list. Brussels says that the list will be updated in two weeks.

Based on the criteria which primarily concern the epidemiological situation and protection measures, from July 16, EU 27 member states should start lifting travel restrictions for citizens of Algiers, Australia, Canada, Georgia, Japan, Morocco, New Zealand, Rwanda, South Korea, Thailand, Tunisia, Uruguay and China, which is also subject to the reciprocity requirement when it comes to the travel of EU citizens to its territory.

These are the countries which were also on the first list published by the Council of the EU, which was implemented on July 1, but the new list doesn't feature Serbia and Montenegro, which have been removed due to the worsening epidemiological situation.
Tags:
Council of the European Union
Brussels
lifting of restrictions for travel to the EU
epidemiology situation
protection measures
reciprocity
coronavirus
covid 19
pandemic
testing
supervision
monitoring contacts
medical treatment
reporting
Share: