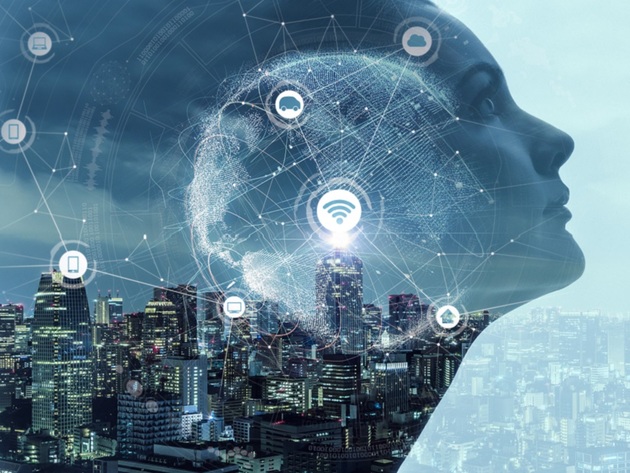 Illustration (Photo: metamorworks/shutterstock.com)
A group of researchers at the Institute of Physics in Belgrade is taking part in one of the 12 projects in the field of artificial intelligence for which the Science Fund of the Republic of Serbia has approved financing, of the 70 applied project, the Institute of Physics says on its website. After a procedure which took several months, the Fund announced the final list of projects to be financed within the Program for Development of AI Projects in July 2020. Among them is the ATLAS project, which involves researchers from the Institute of Physics in Belgrade and their colleagues from the Singidunum University.

According to the head of the ATLAS project team, Dr Andreja Stojic of the Institute of Physics, the project is expected to “lift on its shoulders the skies which will move science beyond the known horizons”, with its name alluding to the eponymous Greek titan.

Special focus is placed on environmental issues. Dr Stojic claims that the environment is a very complex system and that the problems and challenges lie in the quality of data, their analysis and interpretation, but also insufficient understanding of the connection between the various factors of this system. The role of artificial intelligence in the disciplines which are continuously updated with new data will be increasingly big, and Dr Stojic explains that the data pertaining to the living environment have long since acquired the “Big Data” status, but have never been treated as such.