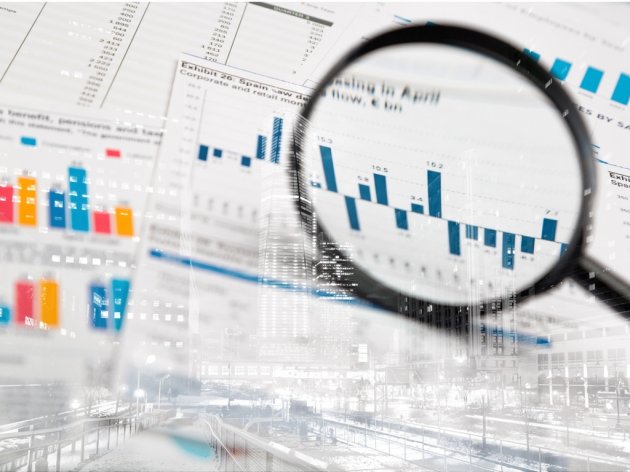 Illustration (Photo: Billion Photos/shutterstock.com)
The slight recovery of economic activities recorded in May and June has not continued in July, with the primary reason being the worsening epidemiological situation, but also the summer season overhauls and annual leaves, as shown by the preliminary data of the Chamber of Commerce of Serbia (CCIS).

The assistant director of the CCIS Sector for Strategic Analyses, Bojan Stanic, says for Tanjug that a slight slowing down of industrial production, primarily in the manufacturing industry, had been noticed in July.

– This is primarily a consequence of the increasingly complex epidemiological situation, as companies are worried about potential extraordinary measures, and the number of the infected is reflected in the lower number of workers at facilities – Stanic said.

Another thing that is causing a slight drop in industrial production in this period, Stanic points out, is the summer season overhauls and collective annual leaves.

As he says, according to the data of the CCIS, at the moment, around 7,000 workers are temporarily not at their workplaces, but it is difficult to estimate to what extent this is a direct consequence of the epidemic and to what extent it is down to the overhauls and annual leaves.

Stanic notes that a drop in activities in the trade sector has been noticed as well, because, as he says, the current epidemiological situation has affected people's mental state, making them less prone to spending.

He points out that the epidemiological situation is also worrying construction companies, which expect the realization of the projects to be slightly lower than planned this month.

– However, what's good is that, when you take a look at the latest projections of international finance institutions, the planned drop of economic activities on an annual level for Serbia is not lower than what was projected a few months ago – Stanic says.

He advises companies to use their experiences from the first wave of the crisis and apply them during the second wave, so that, he says, the economy would be more resilient and so that the economic base would be preserved for the recovery which is expected next year.
Companies:
Privredna komora Srbije
Tags:
CCIS
Bojan Stanić
industrial production
manufacturing industry
coronavirus
layoffs
trade sector
Share: