Raspberry Yields in Serbia Lower by 50% This Year – Price Begins to Grow, RSD 215 per Kilogram 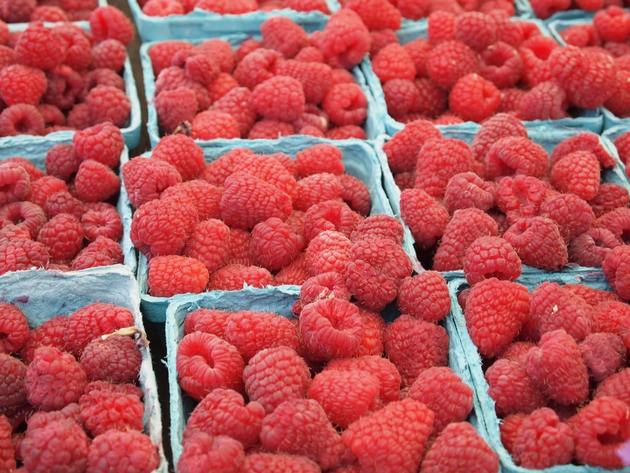 (Photo: Lance Grandahl/unslash)
The president of the Association of Producers of Raspberries and Blackberries in Serbia, Dobrivoje Radovic, said that, due to the increased demand, the price of the fruit had started increasing and that the purchasers were offering an initial price of RSD 215 per kilogram.

– The reduced production of raspberries in Serbia caused by the bad weather has forced owners of cooling plants to offer an initial price of EUR 1.83, or RSD 215, per kilogram, which the association has been asking for for two years now – Radovic told Beta.

He added that the raspberry yields in Serbia were lower by around 50% in 2020 and that the demand had increased globally as well, due to the lower yields in Poland and Chile, the biggest producers of the fruit in the world.

As he said, the demand for raspberries has also grown due to vitamin C they contain, which is necessary for the immune system in the time of the COVID-19 pandemic.

He said that the harvesting of blackberries had not yet started, but that, due to the reduced production of supply, the initial price was expected to be one euro, or RSD 120 per kilogram.
Companies:
Asocijacija udruženja proizvođača malina i drugog jagodastog voća Malinari Srbije
Tags:
Dobrivoje Radović
raspberries
buyout of raspberries
price of raspberries
raspberry yield
raspberry harvest
Share: