EU Closed for Citizens of Serbia for at Least Two Weeks 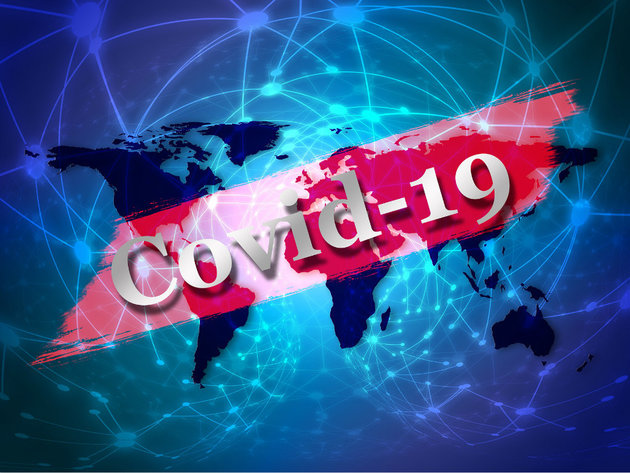 Illustration (Photo: Pixabay.com/geralt)
The ambassadors of EU 27 member states have removed Serbia from the list of countries for which the recommendation of the possibility of travel through the outer borders of the Schengen Zone is in effect, for at least two weeks, reports Tanjug's corespondent from Brussels.

Serbia, along with Montenegro, has been removed from the list of the Council of the European Union due to the worsened epidemiological situation in the country.

It is added that the possibility of the opening of the EU's outer borders to the citizens of Serbia will be discussed again in two weeks.
Tags:
entry to the European Union
coronavirus
closed border
EU borders
Share: