Air Serbia to Recommence Flights to Spain on July 12 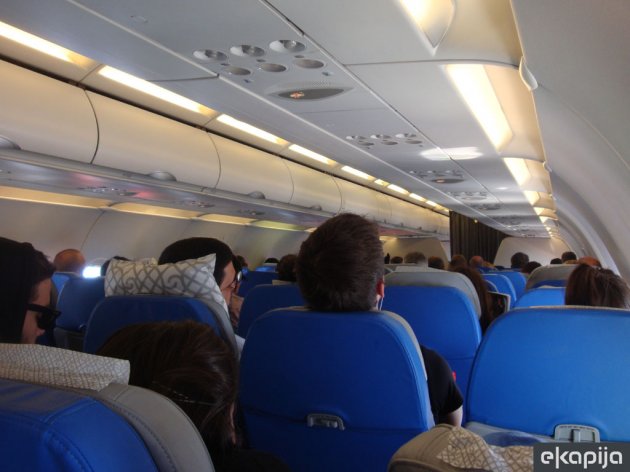 Only a day later, Air Serbia will start operating flights to Barcelona as well.

According to the press release, the national airline first introduced flights to Madrid and Barcelona in June 2019, continuing the tradition of its predecessor, JAT, which operated flights to famous tourist destinations in Spain up until 1998.

– We are glad to rebuild the aerial bridges to Madrid and Barcelona, two destinations which garnered extremely great interest among our passengers as soon as we had introduced them last year. Now we are again able to offer them morning and evening flights, suitable for business and touristic trips – said Jiří Marek, General Manager Commercial and Strategy, Air Serbia.

The national airline will operate flights to the Spanish capital and the big Mediterranean port two times a week, to Madrid on Thursdays and Sundays, and to Barcelona on Fridays and Mondays.