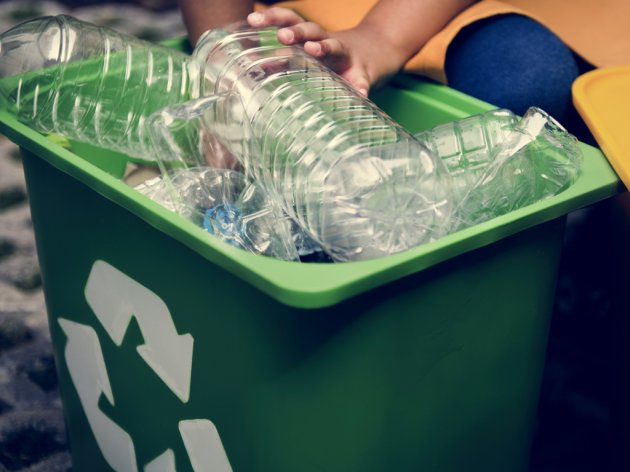 Illustration (Photo: Rawpixel.com/shutterstock.com)
Geneticist Miodrag Stojkovic stated for Beta that a team of scientists from Serbia, Spain and Great Britain, led by him, was the first in the world to research the negative impact of plastic on the human embryo.

– We have found that microscopic plastic enters human cells and embryos very easily, changing their genetic profile and causing, among other things, disorders of cell components, which can cause sterility, problems with the implanting of an embryo, abnormal development in general and lung development in particular – said Stojkovic, who researchers stem cells at an institute at Harvard University.

He says that he came to the idea to research the impact of plastic two years ago, when he saw how much plastic waste there was and how much plastic there was in cosmetic products, drugs and food, without anyone looking into the potential dangers to human health.

He adds that microscopic plastic causes abnormal development of the eye and heart valves, as well as cardiovascular diseases.

The results of this research were published on Wednesday in the international “Stem Cells” journals, edited by Stojkovic up to 2012.

The team featured employees at the SPEBO Clinic in Leskovac and professors at the University of Kragujevac.