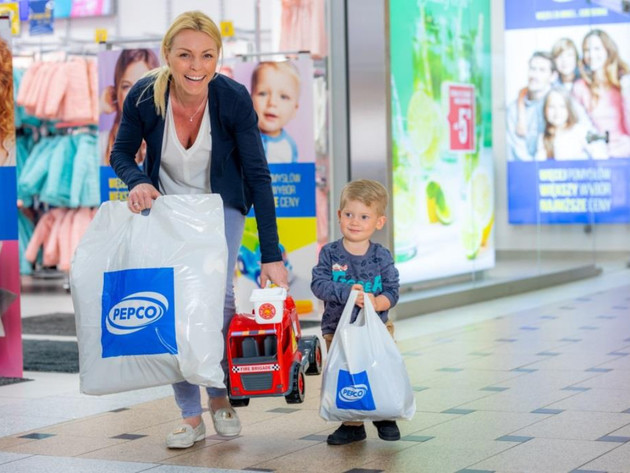 (Photo: PEPCO)
The Polish chain of clothing and home equipment retail stores announced today that it would open its first stores in Serbia this autumn and that, by the end of the year, 100 workers would be employed there.

The chain plans to open 30 stores in the first years of its operations in Serbia, which will be the 13th European market it operates in, and the first store will open this October in Belgrade.

PEPCO is a European retail store chain, which sells clothes for the whole family and home equipment at low prices. PEPCO has over 2000 stores in the Czech Republic, Croatia, Estonia, Latvia, Lithuania, Hungary, Poland, Slovakia, Slovenia, Romania and Bulgaria, and it is to open its first stores in Italy this September.

The brand was established in 2004 in Poland and has since attracted a lot of interest from customers and expanded its operations in Central and Eastern Europe.

– We are very happy that we are entering the Serbian market and strengthening our presence in the Adria region, after we opened stores in the markets of Croatia and Slovenia. Citizens of Serbia will be able to visit our stores and we are sure that our products will draw attention and meet their needs. Our brand is very well received in the region and we are fully convinced that it will be so in Serbia as well – said Marcin Stanko, the director of operations for Central and Eastern Europe at PEPCO.