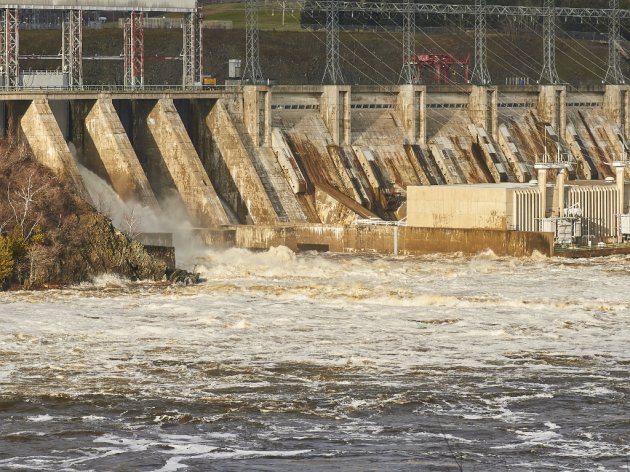 (Photo: Echunder/shutterstock.com)
The prime minister of Republika Srpska, Radovan Viskovic, said that the procedure of forming a joint company between Republika Srpska and Serbia for the construction of hydro power plants on the Drina had been ongoing for a year up till then, Indikator.ba reports.

– Fifteen days ago, an agreement was signed on the founding of a joint company between Elektroprivreda Republike Srpske and Elektroprivreda Srbije. The agreement was forwarded to the Competition Council of BiH, which should now authorize it. We expect no problems with this, except, perhaps, for political ones – Viskovic said for RTRS.

He emphasized that, in forming the joint company, all the procedures had been adhered to and that politics should not be mixed in with issues important to the development of the country.

Viskovic expressed his expectation that the Competition Council would give a positive opinion, after which the joint company would be registered, with Serbia having 51% and Republika Srpska 49% of the capital.

– This would create the conditions for the beginning of preparatory works within the project, for which the property-legal relations have been resolved and which has the building permit and the environmental permit. In that case, the project could begin in the next two months – Viskovic said.