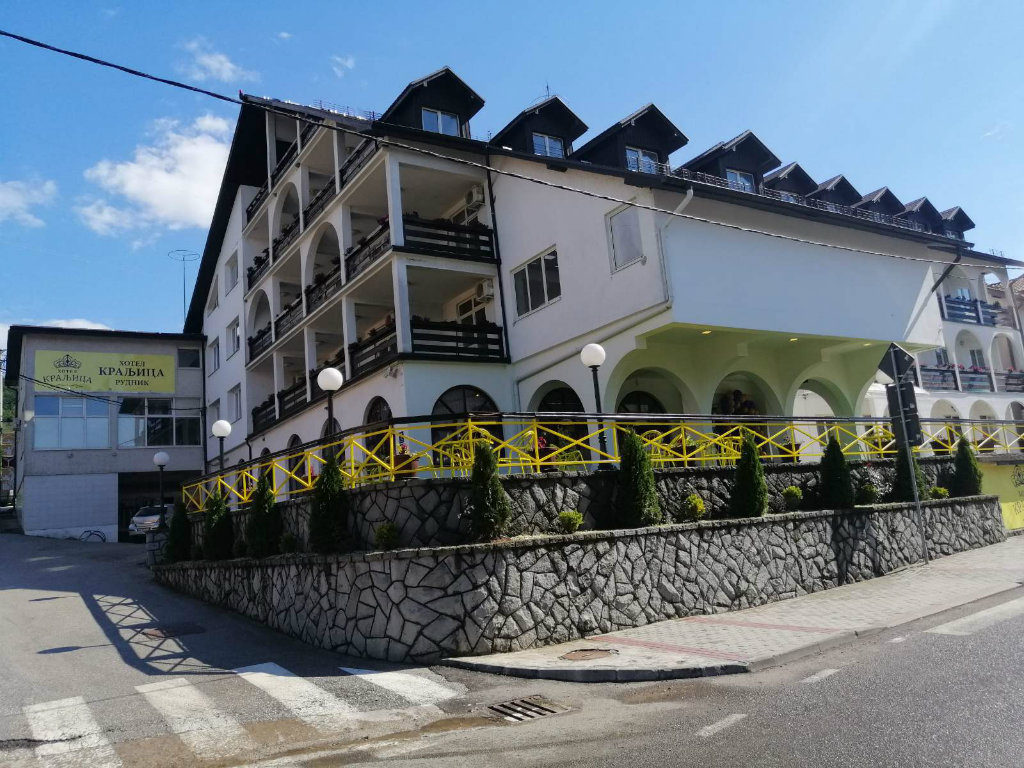 Kraljica Hotel (Photo: Kraljica turist)
The former Neda Hotel on the Rudnik mountain has been reopen under a new name – Kraljica and the first guests are expected as soon as June 30. As new owner told eKapija, they invested more than EUR 200.000 into renovating and refurbishing the hotel and they also announced expanding accommodation capacities.

The hotel has 56 lodging units with the capacity of 270 beds.

The hotel will focus its operations on children's and youth tourism and organizing sports practices.

– We already started the construction of The Visitor Center Rudnik and soon we will publish a public procurements for the contractor for outdoor pool construction, Calasan said.

The construction of outdoor pools is expected to begin in two months. According to Calasan, two pools will be built, one large and one smaller children's pool since the company will specifically focus on children's tourism. More about this can be found in a separate article.