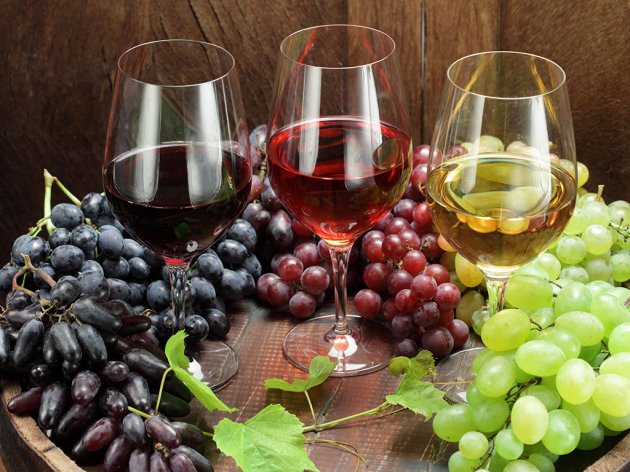 – Who knew Serbia produces some of Europe's best bottles, begins the story about the history of wine making from the Roman period to the 19th century when phylloxera ravaged vineyards in Europe which describes Serbia as one of the most important wine-making areas during that period. The authors seem the most enthusiastic about wines from the region of Negotin and Fruska Gora.

The introduction to the history of industrialization of wine-making as well as to the current wine-making trends begins in Vinarija Raj in the wine-making village of Rajac owned by Mick O'Connor, an English winemaker and his Serbian wife, Beka. Through the stories of many pivnice across hills of Negotin and the Francuska Vinarija in nearby Rogljevo run the mentions of domestic and domesticated varietals : Crna Tamjanika, Gamay, Tamjanika, Grasevina, and Riesling. Whereas in the winery of Bukovo Monastery the soft-spoken Father Platon tells them that they have always been connected to wine in those areas and that Chardonnay gives excellent results there.

Their travels leads the m back to Fruska Gora and to around thirty wineries across the National park on the former island on the Pannonian Sea. During their stop at Deuric Winery they sampled Probus and discussed Roman emperor and Cabernet and Kadarka. Their last stop is at the Vinarija Kovacevic which “put Fruska Gora on the map when it opened its new facilities in 2001”, the author writes.