Construction of High-speed Road to Valjevo Begins – Route to Feature 25 Structures, 2.5 km of Bridges and One Interchange 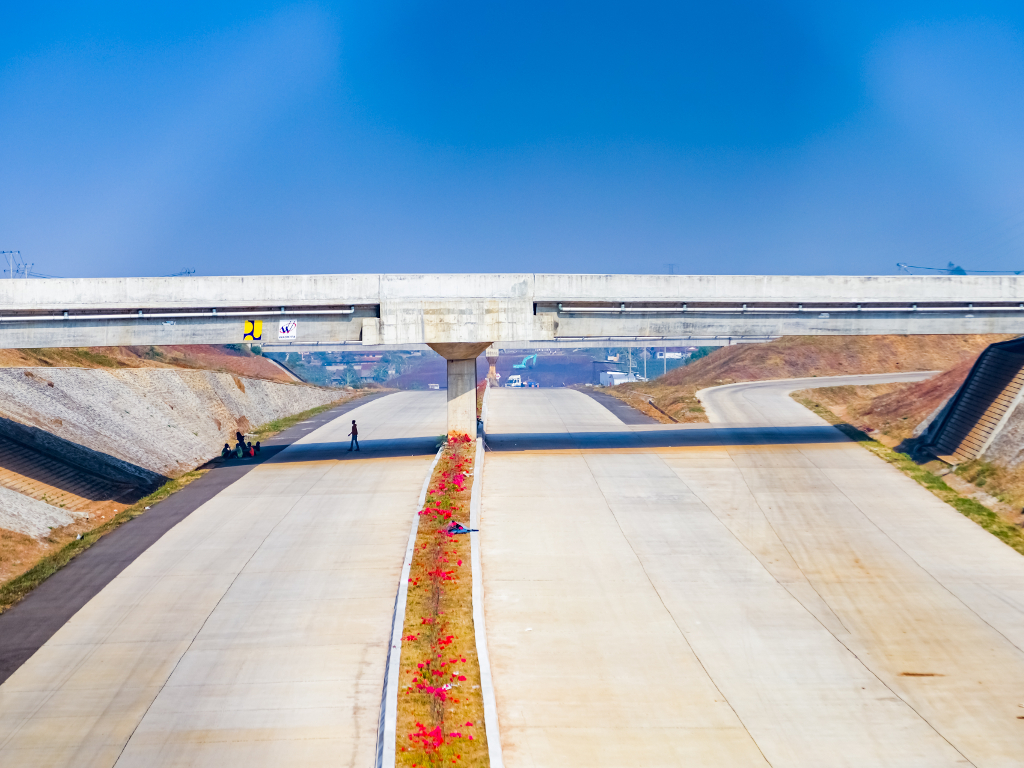 Illustration (Photo: Akhmad Dody Firmansyah1/shutterstock)
The construction of the Iverak-Lajkovac high-speed road, which will connect Valjevo with the Milos Veliki highway, began today, and the contractor is China Shandong, with which an agreement worth EUR 158 million was signed recently.

The total length of the section is 18.3 km, and the route will feature 25 structures, 2.5 km of bridges and an interchange, it is said on the website of the Ministry of Construction of Serbia.

The project is financed by the Government of the Republic of Serbia, the investor is the PE Roads of Serbia, and the works are to be carried out by China Shandong, in line with the state agreement between Serbia and China.

The Iverak-Lajkovac high-speed route is a lateral connection within the road network of Serbia. It will connect parts of Bosnia and Herzegovina with the Milos Veliki highway and Corridor 10 and is designed for a maximum speed of 100 km/h.

– When the high-speed route between Valjevo and Belgrade is built, it will take no more than an hour to travel between the two cities – Serbian President Aleksandar Vucic said and added that the Chinese partners had promised that the new road would be finished by the end of 2022.