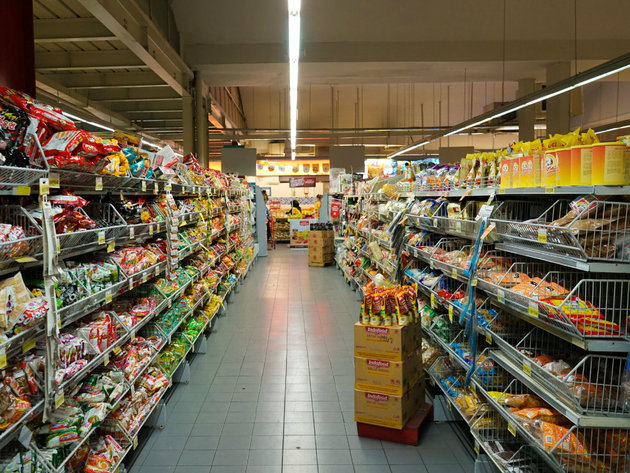 Illustration (Photo: Unsplash/Fikri Rasyid)
Companies which want their product to get the “Housekeeper” (“Cuvarkuca”) trademark, which guarantees a domestic origin and quality, may apply at the Chamber of Commerce of Serbia (CCIS), at stvaranousrbiji.rs, from today.

Yesterday, the CCIS presented the new project “Created in Serbia” as support to domestic producers and an attempt to raise awareness among consumers of the importance of buying products made in Serbia.

Cadez pointed out that the Government of Serbia had done a good job with the measures it had implemented, such as the payment of minimum wages, and that there were now efforts to increase the demand and stimulate domestic production.

Regarding the layoffs during the state of emergency and the consequences of coronavirus to the economy, Cadez said that the situation had stabilized and emphasized that the market was “waking up”, which would lead to an increased income as well.

– It's important to have an operating National Assembly after the September elections, the kind of parliament that can make decisions right away, and to prepare measures for the so-called second phase of economic recovery – Cadez underlined.

According to him, the Development Fund is functioning well, as is the lending for the maintenance of the liquidity, which, he adds, is especially important for the affected industries, whose recovery will take longer.
Companies:
Privredna komora Srbije
Vlada Republike Srbije Beograd
Fond za razvoj Republike Srbije Beograd
Tags:
CCIS
Government of Serbia
Development Fund
Marko Čadež
Čuvarkuća
Housekeeper
Created in Serbia
trademark
Share: