Moratorium Period Ending, So Far No Extension of Credit Repayment Pause – Take a Look at the Interest Rate Increase 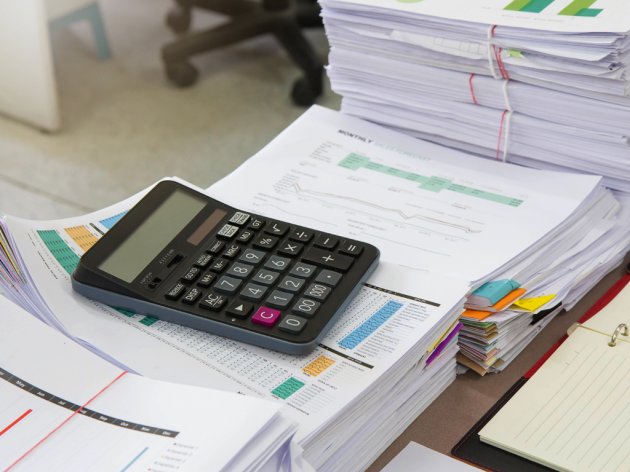 Illustration (Photo: Jat036/shutterstock.com )
The moratorium on credit repayment ends this June, and as the Association of Serbian Banks told eKapija, so far, there have been no indications that this three-month pause will be extended.

The possibility of having the repayment of obligations toward banks temporarily stopped proved to be very popular among the citizens of Serbia, and the same goes for companies. A total of 94% of the citizens with debts toward banks opted for the moratorium, whereas less than 6% explicitly asked to continue repaying their debts, the Association of Serbian Banks announced today.

– Companies reacted very similarly. A total of 92.9% of them opted for the moratorium, and 7.1% said that they wanted to keep paying their obligations. The companies which decided to keep repaying their debts toward banks are larger companies, so they make up around 30% of the total corporate debts – Vladimir Vasic, the secretary general of the Serbian Association of Banks, stated earlier.

For cash credits, the National Bank of Serbia has given a representative example of a dinar cash loan of RSD 500,000, in the third year of repayment. After the three months of the moratorium, the interest rate will be higher by 310.95 dinars until the end of the repayment period. With the interest rate at 9.82%, an installment was 8,320 dinars before the moratorium, and after the pause, it will be 8,631 dinars.

Let us remind that, in March, the National Bank of Serbia introduced a moratorium on the repayment of credits. The clients which opted for it had no obligation to repay their debts for 90 days, and the option was available to companies, enterprises and citizens with housing, consumer and cash loans, credit cards and current account loans.