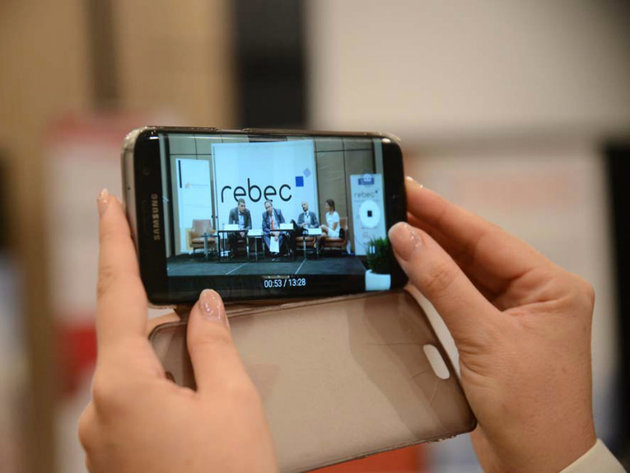 (Photo: Jakov Simović)
The professional platform which promotes topics related to the development of investments in real estate REBEC is organizing the first two-day virtual RE event in Europe this year, due to the coronavirus situation.

Back during the state of emergency, REBEC webinars were launched. The leading regional experts had been invited to connect and brainstorm so as to come up with as many alternatives as possible for the upcoming period.

– The response was remarkable. Professionals recognized our invitation and stepped forward. In late April, we became aware that the event could be held traditionally, in June, only virtually. In addition to being obliged to do so by our role and reputation, we believed that we had the capacity to meet this challenge. REBEC has been more than just a local event for a long time now. It is a place of gathering of top regional and world professionals, who have developed through facing the biggest challenges. Keeping all this in mind, we've reached the decision to go on an “adventure” and organize a two-day virtual event on the last day of June and the first day of July, with 24 panels – the director of REBEC, Aleksandar Opsenica, says for eKapija.

The organizer expects a record number of visitors and speakers from the region, Central and Eastern Europe, and there will also be participants from London, Turkey etc.

– We are technically prepared for exceeding the preliminary capacities of the platform – Opsenica says.

The virtual REBEC will be held on June 30 and July 1 on the US WHOVA Event platform, offering 24 panels to the audience. The participants will be able to access the event through a mobile app, computers and laptops, and they will also be able to make maximum use of the networking section, make contacts among themselves, organize virtual meetings with the help of tools they are comfortable with and which they are used to.

This year, REBEC also earned the support of RICS from the Budapest office, and it will also feature three connected panels on the topic of valuation. Interested visitors may apply through the REBEC website, where they can find the registration form. 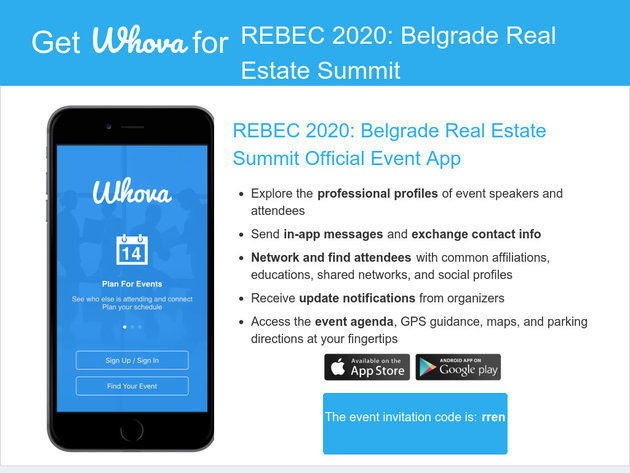 – This platform has enabled us to create the REBEC social network, which will remain operational after the event. Also there will be the option of on-demand panel viewing and there will also be an exhibition and sponsorship hub – Aleksandar Opsenica adds.

He especially highlights the “Squaring the Circle” panel about architecture and two block-panels dedicated to the Proptech topic and the development of infrastructure and the accompanying digitization, which, as our interviewee says, “entered the RE sector a long time ago, but is now being given a new boost.”

When it comes to the strength of the Serbian real estate market, eKapija's interviewee says that “we are mostly talking growth potential” and that the market is “young and underutilized, while strategically important.”

– One of the indicators of the higher development of the Serbian market and its similarity to the European one is the presence of international consulting companies, which advise clients that develop RE projects. Of the top five consulting companies in the world, several have regional offices in Belgrade, from which they are observing other markets in the area – he says.

He also says that local investors are still focusing on residential building. He believes that the difference between local and foreign investors is in the experience and the nature of the investments.

He adds that there's a potential in new products related to co-living and co-working concepts as well:

– The demand for those products is not yet visible in the Serbian market, but is likely. The Serbian market is certainly getting increasingly similar to the regional markets of Europe, but the accompanying infrastructure has not yet developed enough.

– We will compare trends, similarities and differences of the surrounding markets. Residential building is especially interesting in times of crisis. For example, between 2009 and 2012, during the economic crisis, the demand for residential building was low, but at the same time, there was not enough flexibility or variety in the characteristics of the products on offer. In 2014, a new cycle began in the sense of the offer being much better. The investors which had survived the crisis realized what they needed to offer to the market. The purchasers also educated themselves during the crisis. We will now see to what extent we have in fact progressed compared to the region. This year, at REBEC, there will be talk about where residential building can go. In the sense of flexibility, the clients' expectations are the same today – Aleksandar Opsenica reveals. 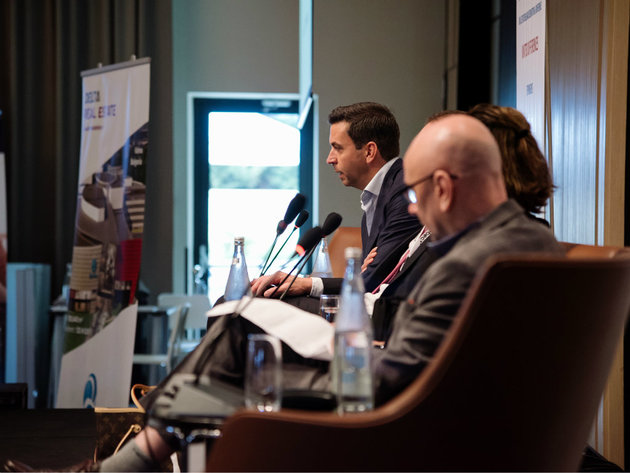 The first day of REBEC is dedicated to the hotel business and tourism, with five panels. The hotel day, as a usual part of the program, has existed for four years now. Representatives of the largest hotel groups, Accor, Radisson Hotels, Hyatt, Louvre Hotels, will attend, and of the consulting companies, PKF hotelexpert & tourismexpert, Colliers, STR, Horwath HTL will be there.

– The hotel industry shares the fate of the airline companies and depends a lot on people's mobility. Flexibility is even more pronounced there and projections of an uncertain future in this sector will be the main topic – the interviewee notes.

Logistics and Retail Separated Due to Coronavirus

Until now, logistics and retail grew together, but the new situation with the coronavirus has separated them, Opsenica says.

– During the crisis, the logistics sector had a strong boost, because people continued buying what they needed, switching from traditional purchase to e-commerce. As shopping centers closed, the retail sector has suffered a great blow. There are no obstacles to logistics continuing to make a good profit – eKapija's interviewee believes.

REBEC will feature five connected panels on the retail sector. This year's event will see an unprecedented number of first-class speakers, Opsenica says and concludes:

– We will cover the needs of developers, purchasers and renters, as well as the overall future development of retail.