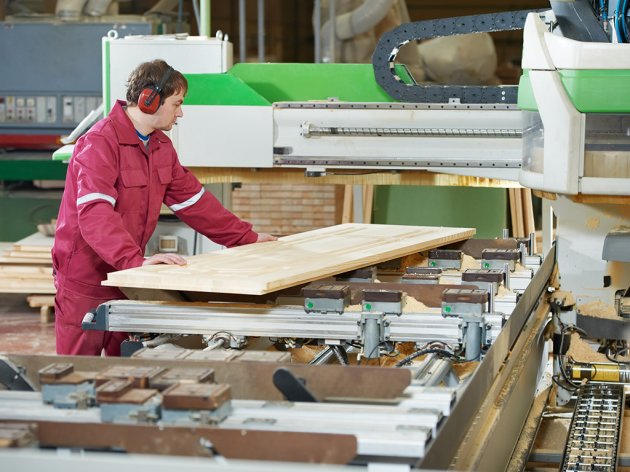 Illustration (Photo: Dmitry Kalinovsky/shutterstock.com)
The Italian company Mobilturi Est Cucine, which has had a factory of kitchen furniture in Jagodina for six years now, has started building a new hall of 4,170 m2, an investment worth around a million euros.

The hall should be completed by the end of August. The works were symbolically opened today by the president of the City Assembly of Jagodina, Dragan Markovic Palma, along with the officials of the town and the company.

– The company now has the capacities for the production of around 120 kitchens a day in 30 varieties, and 90% of the products are exported to Italy, Croatia and Slovenia – said the executive director of the production sector, David Jaksic.

– Mobilturi is the fourth factory of Italian companies in Jagodina, thanks to which over a thousand workers have been employed and thanks to which Jagodina has had the biggest foreign trade with the world in the Pomoravlje District – Markovic reminded.

He added that Mobilturi employed 100 workers in Jagodina at the moment and that another 50 would be employed at the new factory.