Serbia to Get Law on Blockchain Technology and Cryptocurrencies – Task Force Formed, First Document by the End of the Year 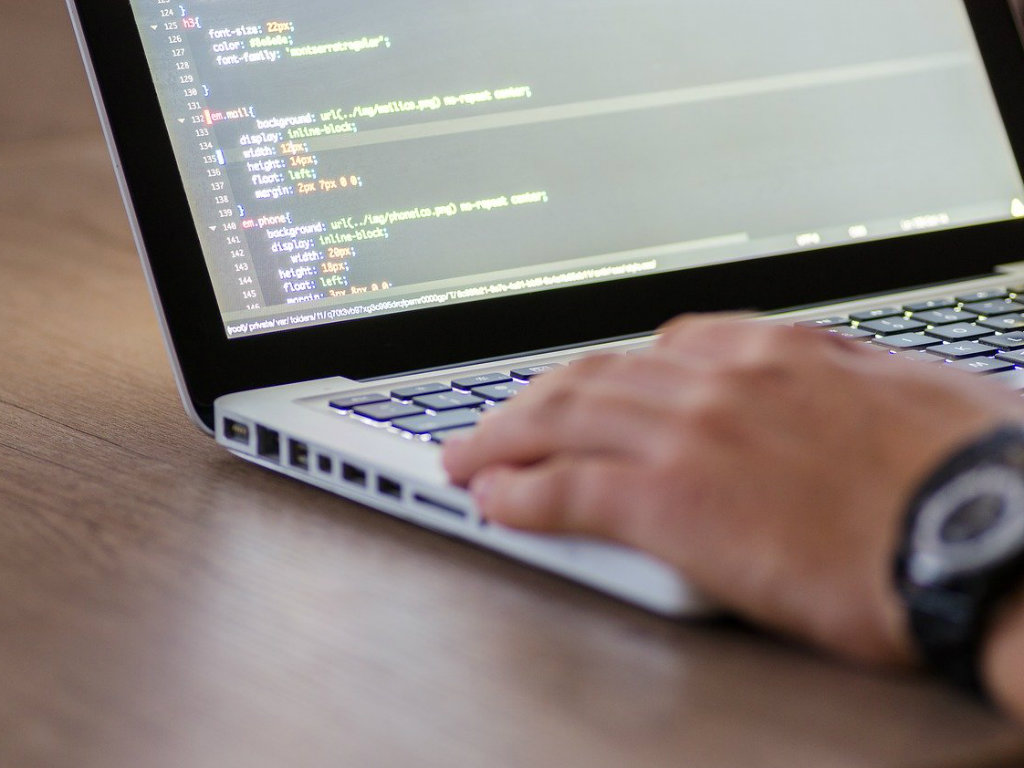 Illustration (Photo: Pixabay / AlfredMuller)
Serbia will get a law on blockchain technology and its implementation in trading with cryptocurrencies, following the goods and the money flows, the Chamber of Commerce of Serbia (CCIS) says for Tanjug.

Over the next six months, the Task Force, which consists of representatives of several different institutions, will work on a document which will act as the basis for the adoption of a legal act that would regulate the field of blockchain technology, and which is implemented in trading with digital currencies such as Bitcoin, Ripple, Litecoin, but also in following the flows of money, goods...

The secretary of the Association for Electronic Communications and Information Society at the CCIS, Marjan Stojanovic, says that the Task Force will be in charge of adopting a platform for the preparation of the cryptocurrency regulations, and the process involves the National Bank of Serbia, the Ministry of Finance, the Belgrade Stock Exchange, the CCIS, representatives of the government.

When asked by Tanjug whether a law on trade with cryptocurrencies and blockchain technology will be adopted in the upcoming period, considering that the field is not regulated, Stojanovic says:

– Yes, it will be regulated and regulated by law, not between the participants in the blockchain, but legally regulated. That is the purpose of the task force in the first place.

According to an international survey, of the 10,000 developers that deal with blockchain in the world, 400 are in Serbia.

There are over 20 companies which specialize in blockchain technology development in Serbia. That's the number of those that specialize in this technology, but in fact, there are considerably more of them.