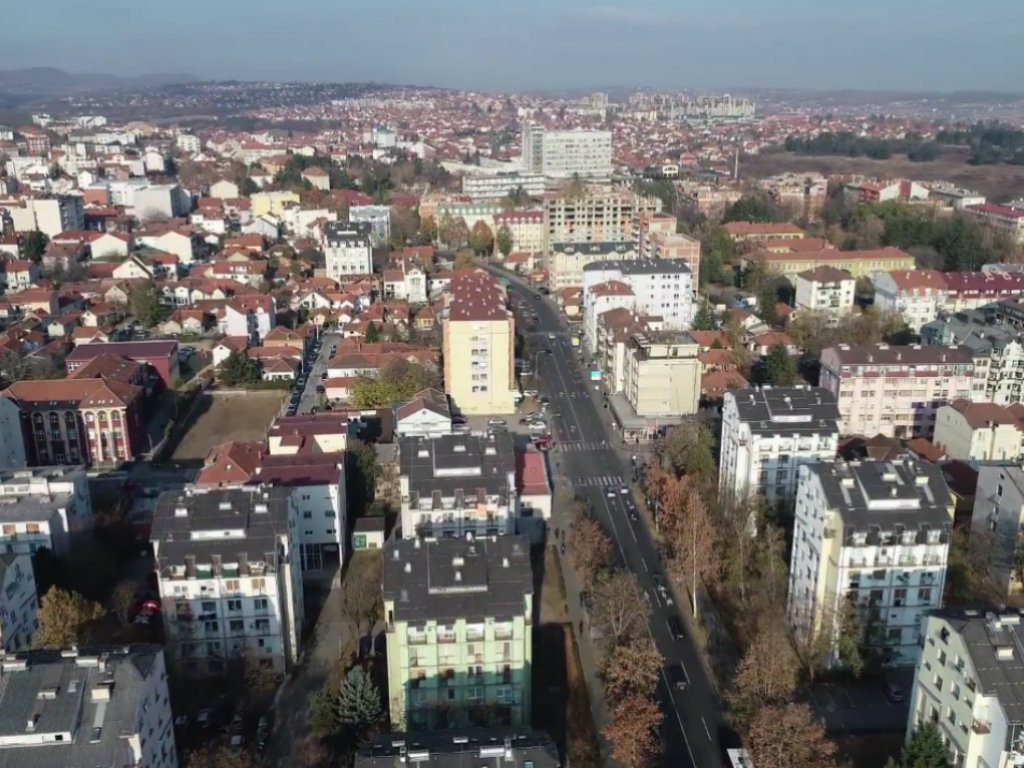 (Photo: YouTube/screenshot)
The plan of the Government of Serbia for Kragujevac also includes the Clinical Center, which is to be built after the Clinical Center of Vojvodina, as stated this Friday by Serbian Prime Minister Ana Brnabic, who visited the works on the construction of the new Palace of Justice in Kragujevac together with the state secretary of the Ministry of Justice, Radomic Ilic, and the mayor of Kragujevac, Radomir Nikolic.

– We are currently working the project-technical documentation with the European Union and the European Investment Bank, so we expect to open the tendering procedure in the upcoming months – the prime minister announced.

She also pointed out that the “Sumadija” hall was one of the priority projects at the Ministry of Culture and Information and noted that the project was planned within a loan of EUR 20 million from the Council of Europe Development Bank.

According to her, the stadium in Kragujevac is one of the six city stadiums that have been defined as a priority and are a part of the Serbia 2025 plan, within the sports infrastructure section.

She also said that the Kragujevac-Batocina highway, the Data Center and the public garage were the projects to be realized in September 2020 and that the plan was for the first two residential buildings for members of security forces were to be completed before the end of the year as well, says the press release by the Government of Serbia.

The prime minister also pointed out that it was unacceptable for the heating in a city like Kragujevac to be coal- and mazut-based and added that the issue had been prominently discussed within the Environmental Protection Task Force, run by her.

– That's a big problem, which needs to be solved. It is of essential importance and we will aim to solve it through gasification – Brnabic said.