BRNABIC: When Italy's Fiat Recovers, So Will the Production in Kragujevac 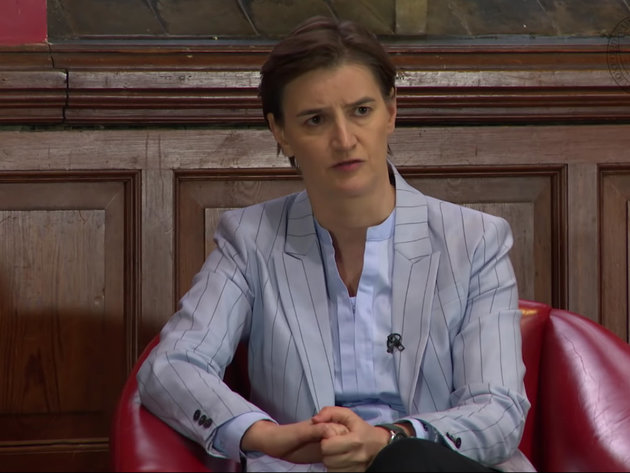 Ana Brnabic (Photo: YouTube/screenshot)
Serbian Prime Minister Ana Brnabic stated this Friday, June 5, in Kragujevac, that, after hospitality and transport, the automotive industry was one of the sectors most affected by coronavirus, but expressed hope that the production of the 500L model at the Fiat Serbia factory in Kragujevac would restart soon.

– We hope and are communicating constantly with Fiat about it that they will manage to restart their production as soon as possible and that it will then be reflected here in their factory in Kragujevac as well – Brnabic told the press.

– However, parallel with this, what we're doing as a government, since 2014, is that we're trying to bring as many investors as possible here so that Kragujevac would not depend on a single investor. That is why I can say with pride today that now we have here Milanovic Inzenjering, Siemens, Yanfeng and many other investors, which, I hope, provide the citizens of Kragujevac with a kind of security that we all together do not depend on a single investor – Brnabic said.
Companies:
FCA Srbija Kragujevac
Vlada Republike Srbije Beograd
Siemens Mobility d.o.o. Cerovac
Tags:
Fiat Srbija
Fiat Chrysler Automobiles
Milanović inženjering
Siemens
Yanfeng
Ana Brnabić
500 L
production of cars
Fiat Automobiles
Share: