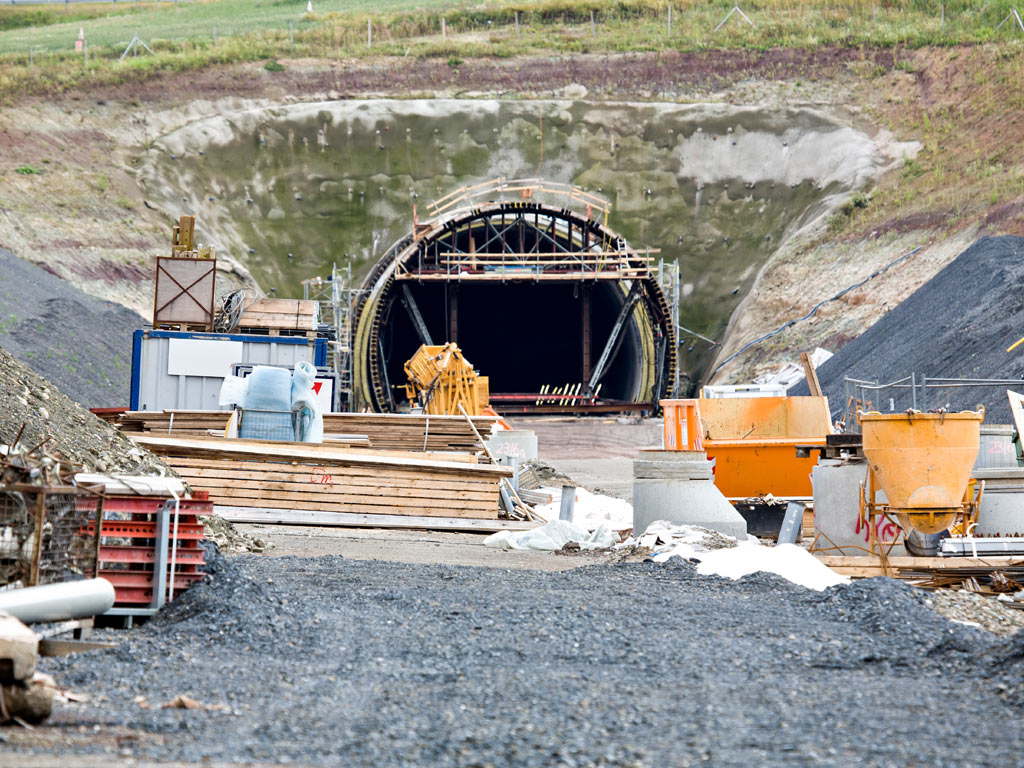 Illustration (Photo: Val Thoermer/shutterstock.com)
The left tube of the Cortanovci Tunnel on the Stara Pazova-Novi Sad railway has been dug through, within the project of the construction of a new railway between Belgrade and Novi Sad, and then, in the future, to Budapest as well.

The event was attended by Serbian Deputy Prime Minister and Minister of Construction, Transport and Infrastructure Zorana Mihajlovic, the president of the Provincial Government, Igor Mirovic, the director of RZD International in Serbia, Mansurbek Sultanov, as well as representatives of the Russian Embassy in Belgrade.

The left tube is 1,156 meters long, and the Cortanovci Tunnel encompasses two tunnel tubes with one lane each, of the total length of 2,242 meters.

The right one, of 1,086 meters, was dug through on April 3, during the state of emergency in Serbia.

The tunnel and the viaduct Cortanvoci, which are being built within the construction of the new railway, are among the largest investment and infrastructure projects in this part of Europe.