Local Wind Farm Crni Vrh to be Built in Bor, Majdanpek and Zagubica Area and Have 40 Generators 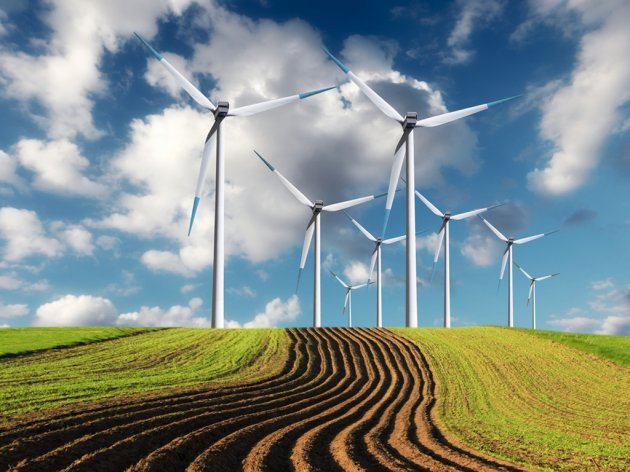 The occasion for the preparation of the DRP is the intention of the investor, the company Crni Vrh Power doo from Zagubica, to build the Crni Vrh Wind Farm with up to 40 generators.

The area of planned Crni Vrh Wind Farm is located on the tripoint of the territories of three local self-government units, Bor, Majdanpek and Zagubica, around 12 km from Zagubica and 17 km from Bor.

According to the documentation, the procedure of adopting the decision on the preparation of the DRP and the strategic assessment of the environmental impact for the territory of the municipality of Zagubica is in progress.

The maximum height of the gondola axis, according to the project, should be 130 meters, 210 including the blade, with a rotor diameter of 160 meters.

– The main objective of the preparation of this Plan is to determine the rules of development and construction, that is, to create the planning basis for the issuing of relevant permits for the construction of all the necessary structures of the Crni Vrh Wind Farm – the DRP reads.

The value of this first domestic investment in the wind farm is estimated at around EUR 100 million, and as announced earlier, the construction of wind turbines of up to 50 MW should begin immediately after the building permits are obtained.