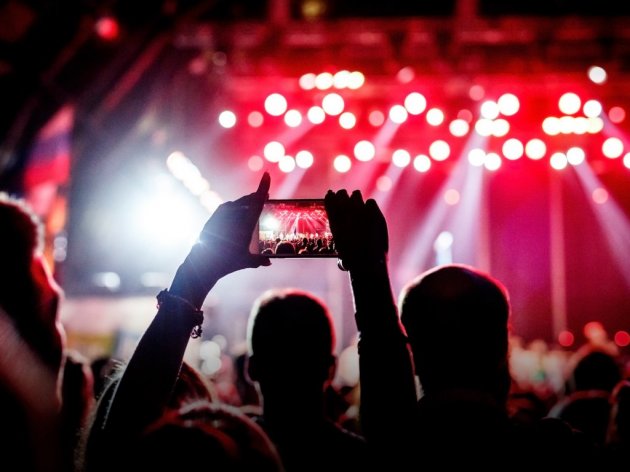 Illustration (Photo: Piotr Piatrouski/shutterstock.com)
Serbian Prime Minister Ana Brnabic has met with representatives of event tourism so that they would define the conditions necessary for the organization of art and music festivals in August and September, which are marked as a favorable period in the context of the epidemiology situation.

The meeting was attended by representatives of Exit, Guca, Beer Fest, Nisville, Lovefest, Arsenal, Belgrade Dance Festival, which, together with other event organizers in Serbia (close to 2,000 events and 14,000 business and congress events a year) contribute more than EUR 200 million to the state budget and generate more than 10,000 permanents and several dozen thousand temporary jobs.

The representatives of the sector presented the problems of organizing the festivals and revitalizing the sector, which is one of the most affected by the negative consequences of the pandemic.

Brnabic announced that the government would soon adopt a clear plan of the opening of the country and emphasized that the organization of events and festivals was very important, both for the promotion of local tourism and the complete revitalization of the event tourism sector.