Henkel to Expand Facilities in Krusevac 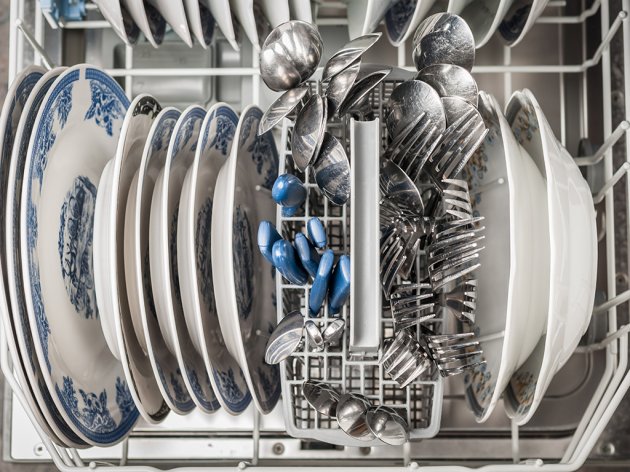 (Photo: beccarra/shutterstock.com)
Henkel Srbija is to expand its production capacities in Krusevac.

The construction of a guardhouse with a canopy and a substation, as well as other infrastructure, is planned as well.

– In order to enable the functioning of the planned facilities and complexes as a whole, the plan is to build/extend internal traffic routes, a maneuvering area and concrete sidewalks, whereas free areas are to be covered with greenery – the plan says.

The Urban Plan is up for public presentation until June 11, 2020.