Construction of Coffee Factory to Start Soon in Pozarevac – Facility on 1,600 m2, Investment Worth EUR 2.9 Million 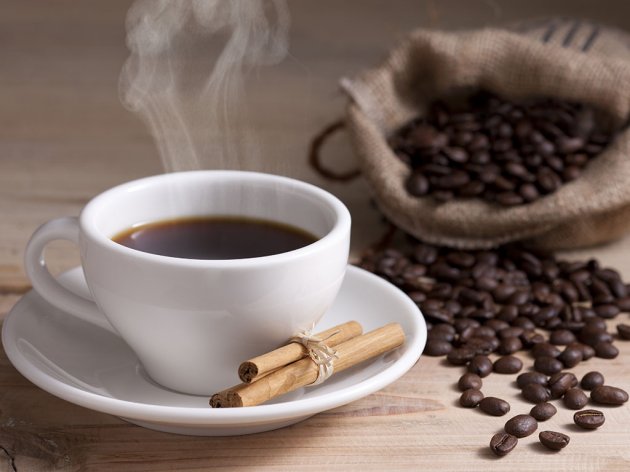 Illustration (Photo: gori910/shutterstock.com)
The City of Pozarevac has given land in the North Block of the Industrial Zone, without compensation, to the company Bambi Success, which will build a coffee factory where 22 workers will be employed. The value of the investment is around EUR 2.9 million. The agreement was signed by the deputy mayor of Pozarevac, Sasa Pavlovic, and the director of Bambi Success DOO, Aleksandar Miljkovic, it is said on the city's website.

Miljkovic said that he expected the construction of the factory to start soon. In the first phase, 1,600 m2 will be built, with the planned capacity of 200 tons of coffee a month.

As he said, he expects the second phase to start next year, by expanding to another parcel and increasing the production, and the investment should then exceed EUR 3 million.

– I am especially glad that the investment is managed by people from Pozarevac, in cooperation with a Greek partner. As I've already said, this is the first investment that will be realized in the New Industrial Zone in Pozarevac, where the works on the road infrastructure have just been completed. With the opening of the first factory, the industrial zone will start operating in practice as well – said Pavlovic.
Companies:
BAMBI SUCCESS POŽAREVAC
Gradska uprava Požarevac
Tags:
Bambi Success
City of Požarevac
Saša Pavlović
Aleksandar Miljković
construction of a factory
coffee factory
production of coffee
North Block of the Industrial Zone
construction of a coffee factory
Share: