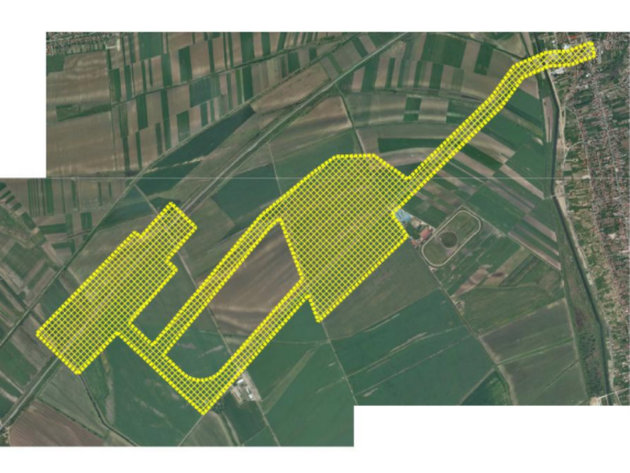 (Photo: Urbanistički zavod Beograda)
The tender for the preparation of the documentation for the design of the new national football stadium in Serbia has been canceled, the UNDP office, which was supposed to carry out the tender, told Insajder.

They say that the Government of Serbia has informed them that, due to the COVID-19 crisis, it is not capable of taking on new financial obligations at the moment, which is why the tender has been canceled.

On October 25, 2019, for the purposes of the Government of Serbia, the Office of the United Nations Development Program (UNDP), invited bids for the preparation of the technical documentation for the construction of a new national football stadium.