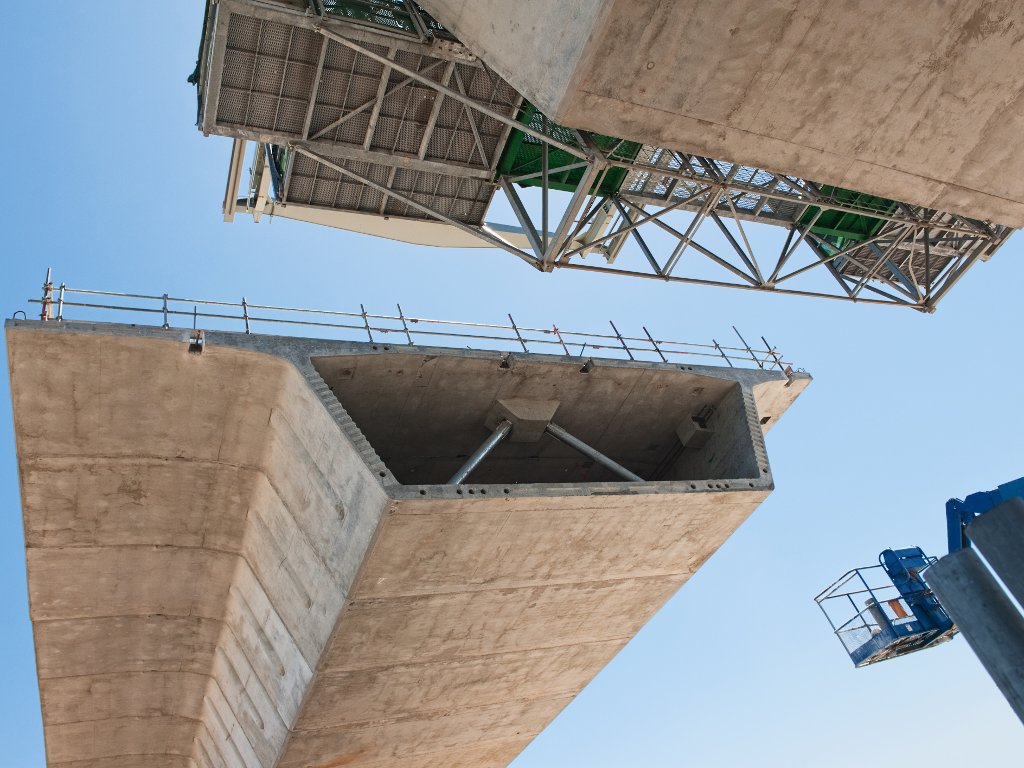 Illustration (Photo: Lev Kropotov/shutterstock.com)
The general project for the fourth Novi Sad bridge, which will bridge the Danube upstream from the existing three and be a part of the western bypass around the city, has been prepared recently. What follows is the necessary procedure for the obtaining of the building permit and the beginning of the construction.

The construction of a new road bridge on the Danube in Novi Sad is considered one of the priority projects in the plans for the development of the city, a project of national importance. The planned value of the bridge with the bypass route around Novi Sad, as the project is officially called, is RSD 15 billion. It was announced earlier that the capital investment would be jointly realized by the Republic of Serbia, the Autonomous Province of Vojvodina and the City of Novi Sad.

– The bridge will be of considerable importance, because, first of all, it will unload the increasingly busy traffic in the city and especially solve the problem of traffic jams at peak hours on the Freedom Bridge and in the boulevards. At the same time, it will make for a functional connection, through Evrope Blvd, between the E-75 highway and the future Fruska Gora corridor, and through it with the Belgrade-Sid highway and the routes toward the south of Serbia and Republika Srpska and BiH – Dusan Miladinovic, the director of the PE Urbanizam of the Urban Planning Institute, says for Novosti.

Miladinovic notes that the necessity of the realization of this project has also been confirmed by the expert Transportation Study that the company commissioned for that purpose. At nearly 2.4 kilometers, the new bridge, most of which will actually be on land, will be the longest bridge in Novi Sad and one of the longest bridges along the Danube waterway.

On the city side, it will begin practically at the ring road at Evrope Blvd and Patrijarha Pavla Blvd and will then exit, through the Fishers' Island (Ribarsko ostrvo), on the right coast, near Sremska Kamenica, where it will connect to the route toward Ruma and to the west, to Beocin and the Croatian border.

– The general project envisages a concrete structure, and it's possible that the project will be developed to include certain metal parts. The profile of the bridge varies, as the part above the river will feature only regular traffic lanes, whereas other parts will also feature cycling lanes and footpaths on both sides – Miladinovic specifies.

The further development of the bridge design will contribute to its attractiveness, but also the attractiveness of the whole city, especially viewed from the Srem side, that is, from the Fruska Gora route, Novosti writes.

The plan is for another road bridge to be built in Novi Sad in the upcoming period, downstream from the existing ones, as an extension of the eastern leg of the future Fruska Gora corridor. The project for the new Novi Sad pedestrian-cycling bridge has also been prepared. This bridge would practically be built on the columns of the former Franz Joseph rail bridge, which have been protruding from the Danube since WW2.