United Group to Take Over 36% of Greek TC Company Forthnet 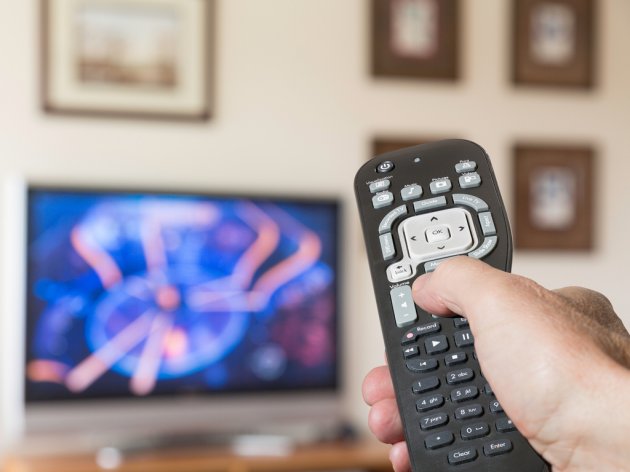 Illustration (Photo: Steve Heap/shutterstock.com)
United Group has reached an agreement on the takeover of a substantial minority stake in Forthnet, a successful Greek telecommunications company.

As part of the transaction, United Group will take over all the credit obligations, the convertible debt and 36% of the share capital of Forthnet, after the successfully completed negotiations with the National Bank of Greece, Alpha Bank, Piraeus Bank and Attica Bank, as the sellers.

As United Group announced, the transaction is in the process of standard regulatory approvals.

– After Vivacom and Tele2Hrvatska in 2019, this investment is the third biggest transaction since BC Partners took over United Group in March 2019, thanks to which the income of United Group, after the acquisitions are finished, will exceed EUR 1.7 billion. The company's entry to the Greek market is another step towards its strategy of growth in Europe and further confirmation of its position as a leader in the industry it operates in, from now on, in eight countries throughout the region – the press release says.

Forthnet is the leading provider of home entertainment and communications services in Greece. It employs close to 1,000 people and provides services for nearly 700,000 users and over 40,000 companies.

– We see a great opportunity in cooperation with Forthnet, so as to enable their television services to grow further and to enter the market of mobile telephony, and we are satisfied to expand our presence by entering the Greek market – stated Victoriya Boklag, CEO of United Group.

Nikos Stathopoulos, a partner at BC Partners and the president of United Group, added that the position of Forthnet as a dynamic domestic player provided United Group with a strong foundation for expansion in the growing, evolving Greek market, which the company sees as its strategic location.

Panos Papadopoulos, the CEO of Forthnet, said that the agreement was of strategic importance for the Greek market of telecommunications and television and that the entry of United Group confirmed the strategic value of Forthnet and gave new perspectives to the company.

– The considerable growth of the market of internet and television, where we are already active, as well as the potential of the mobile phone services, which we are preparing to launch, creates a strong investment environment for us and the possibility to use the knowledge and experience of the management, the network and the technology of United Group – Papadopoulos said.
Companies:
United Grupa BROADBAND INVESTMENT S.à r.l.
BC Partners LLP
UG. UNITED GROUP INC Beograd
Tags:
United Group
BC Partners
Forthnet
Victoriya Boklag
Nikos Stathopoulos
Panos Papadopoulos
acquisitions
takeovers
telecommunications
Share: