TURK: Serbia Potentially to be the First in the Region to Get a Good 5G Network 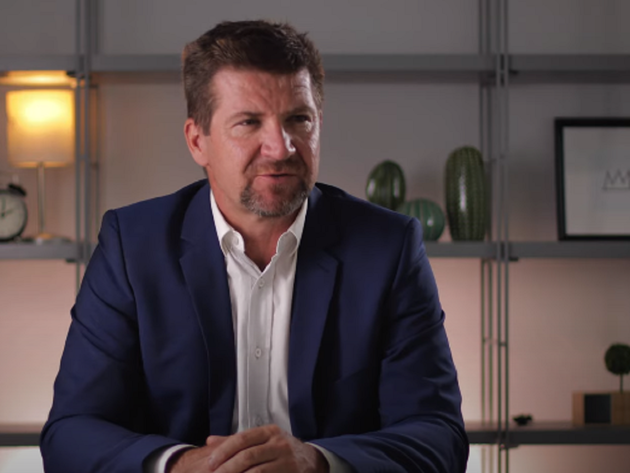 Dejan Turk (Photo: YouTube/screenshot)
So far, there have been no announcements that a foreign investor might give up on an investment in Serbia due to the coronavirus pandemic crisis, says the vice president of the Foreign Investors Council, Dejan Turk.

– On the contrary. Serbia has responded well to the crisis. I see a lot of positive moments – Turk said at the panel titled “The Economy After the Pandemic”, at the international conference “The World After Coronavirus”, held within the Belgrade Strategic Dialogue initiative.

Turk, the CEO of Vip Mobile Serbia / A1 Slovenia, says that he is making constant efforts to convince the owners of a company in Mexico to make investments in Serbia related to the 5G network, which he says has been unfairly maligned, with many conspiracy theories developed around it.

– We have seen now that our current infrastructure has reached its limits. Perhaps some other states will block their projects due to the public perception. Serbia is in a situation now where it could be the first one in the region to get a good 5G network – Turk said.
Companies:
VIP Mobile d.o.o. Beograd
Tags:
A1 Slovenia
Dejan Turk
The World After Coronavirus
Belgrade Strategic Dialogue
5G network
coronavirus
foreign investments
Share: