According to NBS Projections, Local Economy Could Recover by the End of the Year 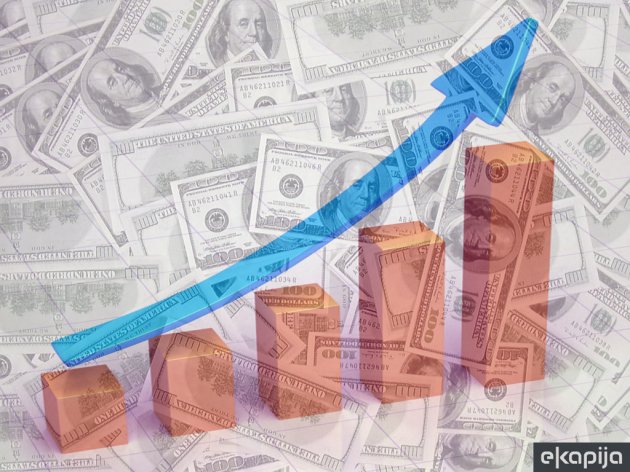 Illustration (Photo: Suzana Obradović)
The Serbian economy could recover by the end of the year, stated the vice governor of the National Bank of Serbia (NBS), Ana Ivkovic, and added that the previous projection, made by the NBS this month, had been based on the assumption that the local economy would restart more slowly.

The reason for this optimistic position, that is, as she says, a realistic projection, is that the Serbian economy opened earlier than projected.

She reminds that all the previous projections of the NBS were done with the IMF, the European Commission and the European Central Bank.

– According to our projections from May, we expected to be in the plus in late 2020, in the last quarter. But, when we were making that projection, we did not expect the economy to reopen this fast. We are now even more optimistic – Ivkovic said.

– The previous projection was for the last quarter, and we now think it could be somewhat sooner – Ivkovic said at the panel dedicated to the future of economies after the pandemic at the international conference “The World After Coronavirus”, held within the Belgrade Strategic Dialogue initiative.

In the past two years, the projections of the growth of the Serbian economy were 3.5%, which, as she noted, no one believed in either, and the GDP growth turned out to be 4.2%.
Companies:
Narodna banka Srbije Beograd
Međunarodni monetarni fond - MMF Beograd
Tags:
European Commission
European Central Bank
Ana Ivkovic
The World After Coronavirus
Belgrade Strategic Dialogue
recovery of economy
coronavirus
Share: