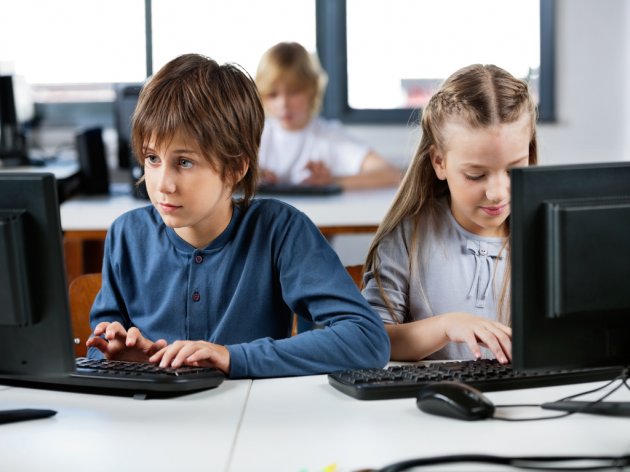 Illustration (Photo: Tyler Olson/shutterstock.com)
The state secretary at the Ministry of Trade, Tourism and Telecommunications, Tatjana Matic, has visited the works on the preparation of the local computer network at the “Veljko Dugosevic” Elementary School in Belgrade, where the realization of the “Connected Schools” project began.

– We expect wireless internet to be provided for 500 schools by September, so that digital classes can be held in over 11,000 classrooms for over 286,000 pupils in the upcoming school year – she announced and emphasized that the setting up of the infrastructure was the basis for the equipping of schools with adequate computer equipment and digital teaching tools.

She reminded that the plan was for the network to be established in another 500 school facilities, that is, 23,000 classrooms, in 2020.

The preparation of the network within the capital project “Development of ICT Infrastructure in Institutions of Education, Science and Culture – Connected Schools”, carried out by the Ministry of Trade, Tourism and Telecommunications and the Ministry of Education, Science and Technological Development, officially began on May 24, and the first works are also being carried out in another five schools in Belgrade, as well as in Nis, Trstenik and Bela Palanka.