SENICIC: State Offering Only Credits to Tourist Sector, Layoffs Possible for One Third of Workers 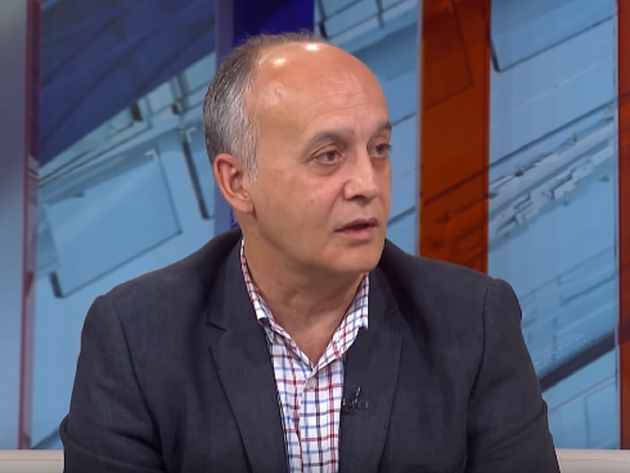 Aleksandar Senicic (Photo: YouTube/screenshot)
Serbian Finance Minister Sinisa Mali has offered to travel agencies only credits for liquidity at the Development Fund instead of sector support, said the director of the National Association of Travel Agencies of Serbia (YUTA), Aleksandar Senicic.

He told Beta that, at the meeting with representatives of the tourist and hospitality economy at the Chamber of Commerce of Serbia, Mali had said that the terms of credits for liquidity would be slightly looser and that the interest rate would be 1%.

– Instead of the promised grants for the sector, they offered us credits, and credits are not aid, but a form of commercial support, not so welcome now when there are no revenues due to the COVID-19 pandemic – Senicic said.

He added that Mali had promised a simpler procedure for loans, a quicker approval process and a grace period of two years, with a repayment period of three years.

Senicic also said that the state was not asking for the ban on layoffs to be a condition for the credit.

I'm afraid that small agencies with up to five employees will not be able to meet the conditions, which have not yet been specified, but only promised verbally – Senicic said.

He added that travel and rent-a-car organizations employed around 7,000 workers and that 30% of them would probably be fired.

– Serbia is the only country in Europe and maybe in the world that has not helped travel agencies with special measures – Senicic said.

CCIS: Credits up to five years with 1% interest rate

To the small and medium enterprises in the sectors of tourism, hospitality and passenger transport most affected by the COVID-19 pandemic, affordable credits for liquidity and working assets of the Development Fund will be available, it was pointed out at the second sector meeting, the CCIS announced.

Credits of up to five years, with a grace period of two years and a repayment period of up to three years, are envisaged, the interest rate is 1% on an annual level, and the loans are issued and repaid in dinars.