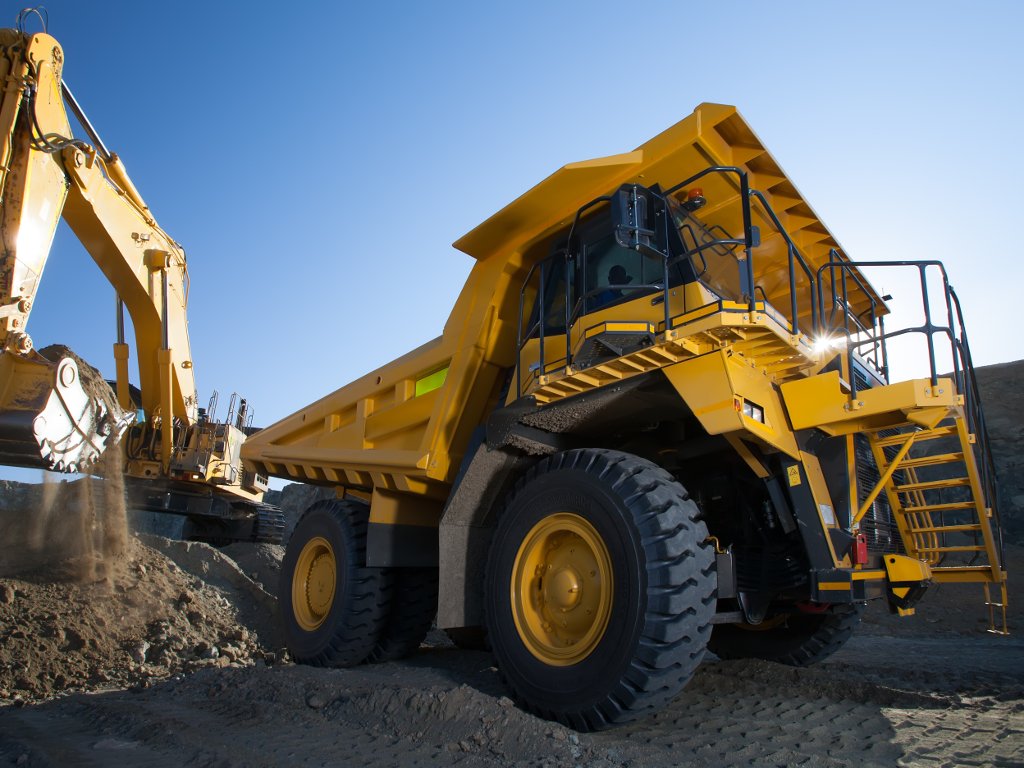 Illustration (Photo: Dalton Dingelstad/shutterstock.com)
The Australian company Jadar Resources, in two exploratory boring sessions, nearly 1,240 long, in the territory of the municipality of Rekovac, not far from Jagodina, has discovered lithium and boron sites, which resemble those that the mining conglomerate Rio Tinto recently discovered near Loznica.

In two exploratory borings at the mutual distance of around 1.8 kilometers, indicators were found that show a considerable concentration of boron and lithium – elements indispensable to the sector of the production of batteries and electric vehicles, Novosti learns.

The company, which has three licenses for explorations in the Rekovac area, although satisfied with the initial results, points out that this is only the beginning, but also that the initial results are promising and indicative of an enormous mineral system of boron and lithium ores.

The company also has five concessions for gold explorations in Peru, where they have discovered substantial reserves of noble metals, but also in Austria, where they've discovered a site with 11 million tons of the lithium ore.

The Australian company notes that the results from Rekovac are very similar to Rio Tinto's from Loznica. Rio Tinto should begin the exploitation in 2024, and the site contains 10% of the global reserves of lithium.

Let us remind that the Canadian company Erin Ventures has initiated the preparation of a study of ore reserves, which is the first step toward getting an exploitation permit. In the Piskanja region, near the abandoned coal mines near Baljevac on the Ibar, they have detected reserves of boron and lithium, a site worth around USD 2 billion, with an exploitation period of two decades.
Companies:
Rio Sava Exploration d.o.o. Beograd
Grad Jagodina
Opština Rekovac
Erin Ventures Inc
Rio Tinto plc London
Tags:
Jadar Resources
Rio Tinto
boron
lithium
mineralization of lithium
mineralization of boron
study of mining reserves
Baljevci
Piskanje
Share: