Half of Global Workforce Faces Loss of Jobs 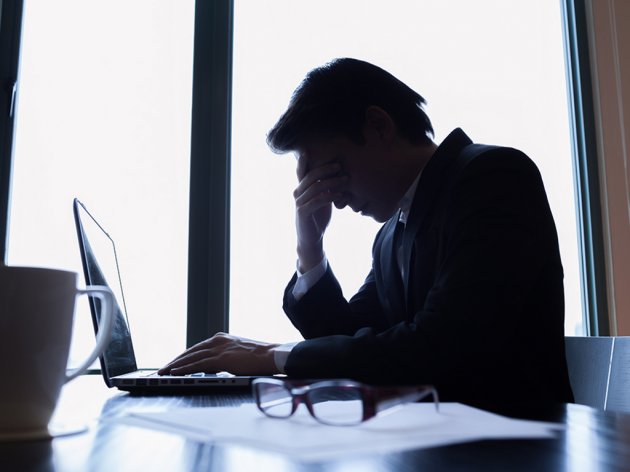 Illustration (Photo: KieferPix/shutterstock.com)
Nearly half of the global workforce are exposed to direct risk of losing their jobs due to the COVID-19 pandemic, according to the International Labor Organization (ILO).

The loss of jobs is likely to affect the whole planet, due to the devastating economic effect of the coronavirus crisis.

The informal economy means that the employers are not paying taxes. Such operations are difficult to detect, and they account for an enormous part of developing economies.

– For millions of workers, no income means no food, no security and no future. Millions of businesses around the world are barely breathing – said Guy Ryder, ILO Director-General.

Due to the prolongation and extension of lockdown measures, factories worldwide have temporarily stopped their production activities, and companies have sent their employees on forced leaves. However, many companies also fired people in order to reduce costs in an attempt to overcome the coronavirus crisis.

In the United States alone, around 40 million people have filed requests for unemployment benefits since March 16, when the state of emergency was declared. Canada lost 226,700 jobs in April alone, and in the second half of March 17,200 Canadians lost their jobs.

As for Russia, according to the Ministry of Labor, due to the closing of companies, the number of the unemployed will jump from the current 1.6 million to 2.5 million. In Britain, the number of applicants for state aid due to unemployment has reached 2.09 million, according to last week's data of the National Statistics Office.

When it comes to Serbia, Labor Minister Zoran Djordjevic said that, from the implementation of the state of emergency to May 10, 15,401 citizens lost their jobs.

In neighboring Croatia, according to index.hr, 25,000 workers, mostly in the private sector, lost their jobs by the beginning of May, whereas there were around 4,000 jobs lost in Montenegro.
Tags:
International Labor Organization
ILO
Guy Ryder
COVID 19
coronavirus
layoffs
loss of jobs
recovery of global economy
Share: