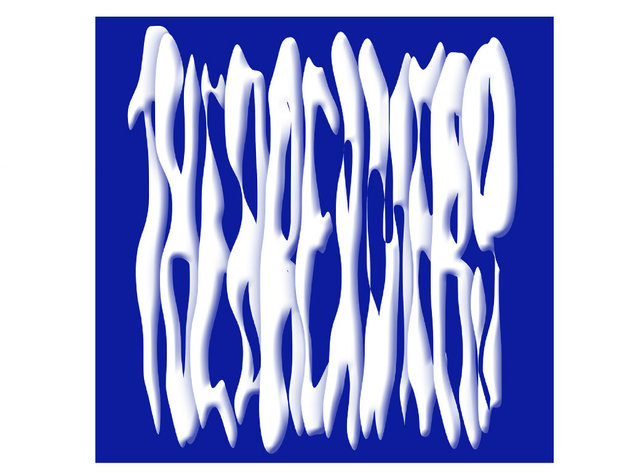 – On the recommendation of the founder, the City of Belgrade, and in agreement with the curators of the Salon, the size of the exhibition will be modified and, in light of the current situation, which imposes new security measures – social distancing and limiting the number of visitors – the number of venues and planned live performances will be restricted – the press release says.

The organizers clarify that the reduced map of the venues now refers primarily to the exhibition space of the Belgrade City Museum in Resavska Street and the Cultural Centre of Belgrade Movie Theatre (provided that the cinema can be used by then). Some additional venues that will be part of the exhibition of the 58th October Salon, which will not imply staying indoors, are: Radio Belgrade, BIGZ Building and several public places in the city, which will focus on the presentation of artworks in dialogue with Belgrade.

The Cultural Centre reminds that “the exhibition intends to investigate the complexity of the current times, questioning not only the misleading nature of the real, but the space occupied by dreams, intended as the metaphorical embodiment of a space of freedom, which is able to challenge the certainty of the real world, of acquired knowledge and of our own beliefs.”