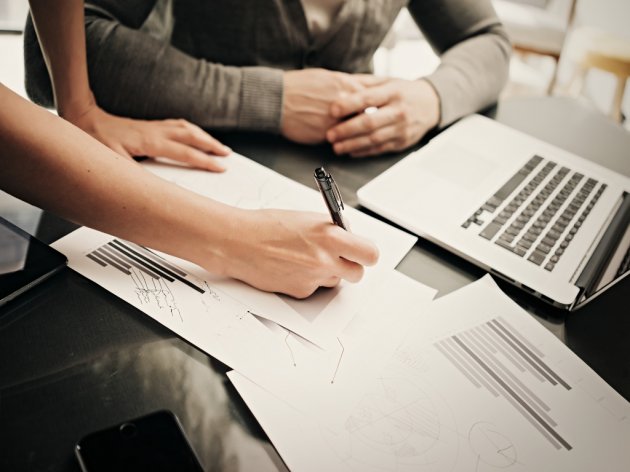 (Photo: SFIO CRACHO/shutterstock.com)
The deadline for the filing of regular annual financial reports for 2019, according to the decree of the Government of Serbia, has been extended until August 4, 2020, and for companies which are yet to file it, until they file it, the Business Registers Agency (APR) is to issue the scoring for the 2014-2018 period.

The scoring has been determined for a total of 101,577 companies, of which there were 16,855 with excellent and very good solvency.

Early this month, APR made the solvency rating service (an all-encompassing rating of a company based on the final account) available to all interested users with data from the regular annual financial reports for 2019.

The selection of the APR scoring as a solvency reference that the National Bank of Serbia will use for the carrying out of monetary operations confirms the objectivity and the credibility that the rating has in the country's financial market and shows the leading role that APR has as the economy's service, the agency said.

They also point out that it highlights another important role of APR as one of the participants in inciting the development of the domestic capital market.

The scoring, as the solvency rating provided by APR, has been present in the domestic market since 2007. Since May 5, 2020, the third version of this rating, adapted to modern conditions of doing business and complying with all the rules of financial analysis, has been available to users.

The agency determines the scoring applying the quantitative analysis, based on the data from the financial reports in the past five years and no less than three, taking into account the company's core activity.

For companies under some kind of legal procedure (bankruptcy proceedings, liquidation, status change), those which have been insolvent for a long time, those recently founded, or those for which there are not enough data, no solvency rating is issued and the scoring takes the form of status indicators.

The limitations that the NBS has proscribed in the sense of corporate bonds it will accept in monetary operations, that is, those issued by companies with excellent and very good solvency rating given by APR, show its determination to invest in quality securities, issued by companies capable of settling their obligations, as a result of high profitability, financial stability and flexibility, the press release adds.
Companies:
Agencija za privredne registre Republike Srbije
Narodna banka Srbije Beograd
Tags:
deadline for filing financial reports
financial reports
scoring
solvency rating
Share: