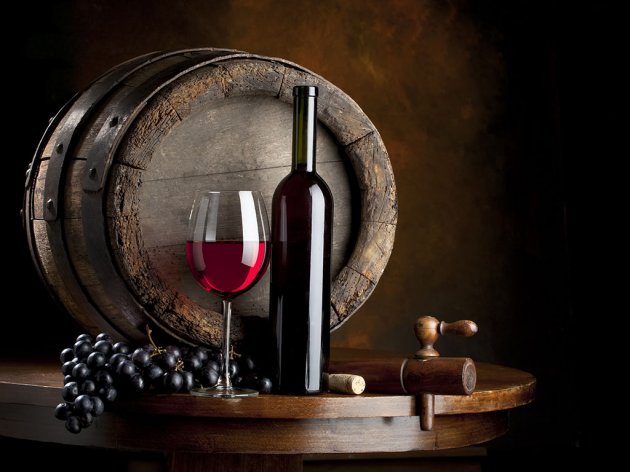 Illustration (Photo: JirkaBursik/shutterstock.com)
The ninth edition of the largest wine event in the Balkans, the Balkans International Wine Competition (BIWC), will be held in Belgrade from July 15 to 17.

The decision was announced in Sofia by the organizers of the contest, which will be held outside the capital of Bulgaria for the first time this year.

The organizers reminded that applications could still be sent. In the past eight years, the competition has acquired the reputation of the most important wine grading event in the Balkans.

After the wines are rated, a tasting session will be organized for importers and distributors from Serbia, the Balkans and the whole world. This event is scheduled for July 17 at Hotel Falkensteiner in Belgrade, and the organizers of the BIWC announce that this will be an excellent opportunity to taste wines applied for this big rating event.

When it comes to the wine festival which was supposed to take place after the BIWC, in front of the National Palace of Culture in Sofia, it is still not known whether it will be held. The organizers of the BIWC say that they are waiting for the authorities in Bulgaria to reach a decision on public gatherings. The competition part of this year's BIWC festival was supposed to be held in Belgrade between May 28 and 30, and the festival was scheduled for June 11 to 13 in Sofia initially.
Tags:
BIWC
Balkans International Wine Competition
Sofia
National Palace of Culture in Sofia
Balkans wine contest
application of wineries for the contest
application of wineries
grading of wineries
wine tasting
wine importers
wine distributors
Share: