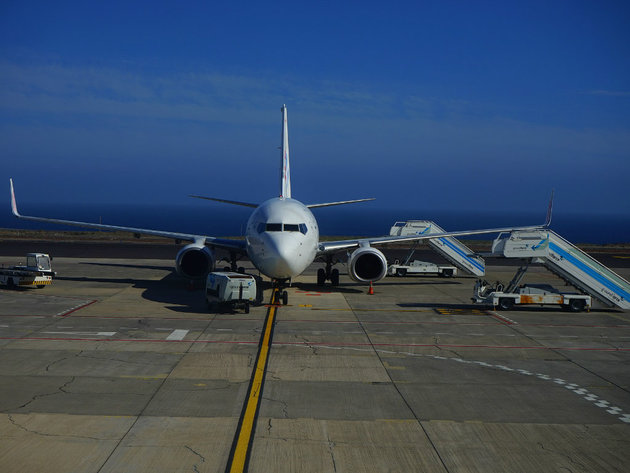 Illustration (Photo: Pixabay.com/Hans Braxmeier)
The Nis Constantine the Great Airport should be extended by 5,000 m2, and as Serbian Minister of Construction, Transport and Infrastructure Zorana Mihajlovic announced, the project documentation should be finished this year. The preparations for the extension should start soon, and the Airports of Serbia company has opened a public procurement procedure for the cleaning of a terrain of around 3,500 m2.

According to the documentation, there are no runways or access roads in that space. The terrain features an earthen rampart with vegetation.

The selected contractor will carry out the works on the terrain right next to the fence which separates the public zone from the restricted zone of the Constantine the Great Airport in Nis.

Pyrotechnical supervision of the works is mandatory.

The works are to be done within 20 days, and the application deadline is May 25, 2020.
Companies:
Aerodrom Konstantin Veliki Niš
Aerodromi Srbije doo
Tags:
terrain cleaning
extension of an airport
demolition
reinforced concrete
Share: