First Flights from Nis Airport Possible from May 22 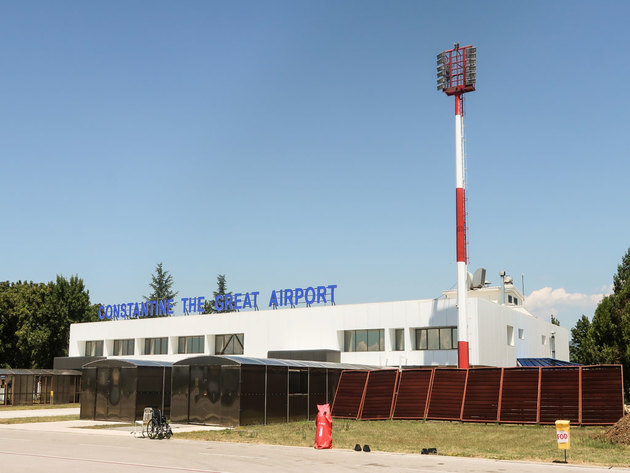 (Photo: Nixy Jungle/Shutterstock)
Although it was announced earlier that, in line with the epidemic situation, the airports in Serbia would start operating again on May 18, it will not happen. The low-cost airline carriers who have bases at Serbian airports have once again moved the dates of the resumption of flights.

According to the reservation system on the website of the Hungarian airline carrier Wizz Air, the first flights from the Constantine the Great Airport should be expected on May 22, to Basel, June 1, to Malmo, June 3, to Vienna, and June 5, to Memmingen. However, the transport of passengers to those destinations also depends on the decisions to be made by the governments of Switzerland, Sweden, Austria and Germany, so this information is not 100% certain.

The development of the situation regarding the COVID-19 pandemic in Europe will also determine the operations of the Irish airline carrier Ryanair, which has also postponed the beginning of its flights from Nis. The company plans to increase its operations from the nearly 80 bases they have in Europe in late June and early July, but not at full capacities. At the moment, 99% of Ryanair's fleet is landed.

Serbia's national airline, Air Serbia, plans to resume its passenger traffic with a flight to Ljubljana on May 29. In the first weeks of June, the company should start having flights from the Belgrade Nikola Tesla Airport to Podgorica, Tivat, Sarajevo, Banjaluka and Skopje, and a commercial flight to New York should be expected on June 6. According to the summer flight schedule, on June 12, Air Serbia should also have a flight to Tivat from the Nis Constantine the Great Airport.
Companies:
Wizz Air Hungary
RYANAIR Ireland
Air Serbia Beograd
A.D. Aerodrom Nikola Tesla Beograd
Aerodrom Konstantin Veliki Niš
Tags:
Nis Airport
flights from Nis
Share: